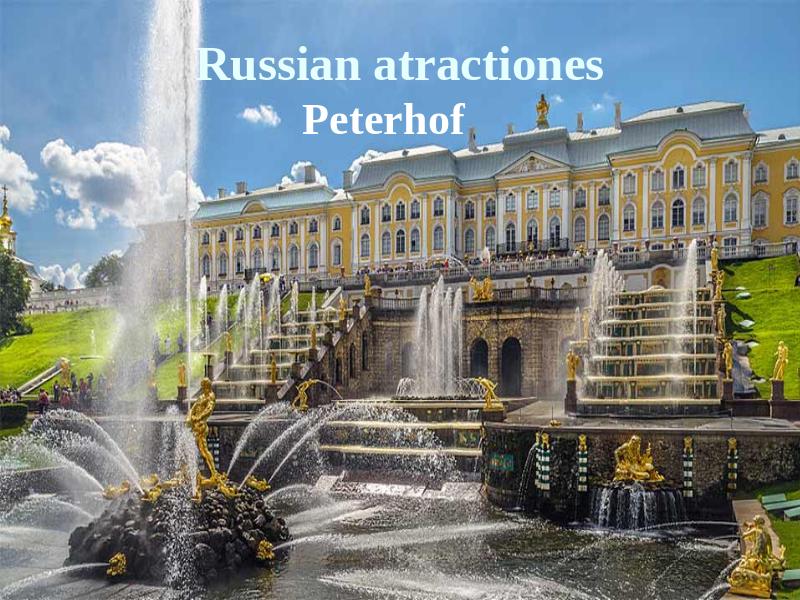 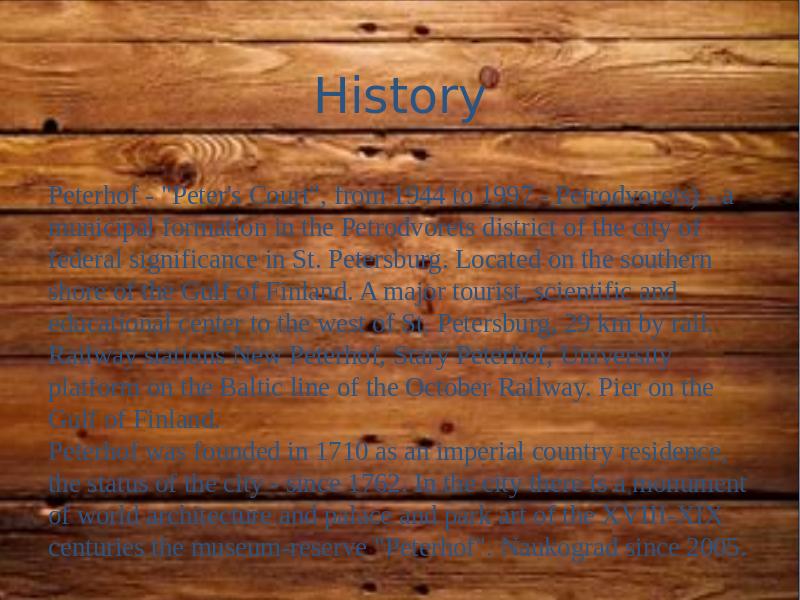 History Peterhof - "Peter's Court", from 1944 to 1997 - Petrodvorets) - a municipal formation in the Petrodvorets district of the city of federal significance in St. Petersburg. Located on the southern shore of the Gulf of Finland. A major tourist, scientific and educational center to the west of St. Petersburg, 29 km by rail. Railway stations New Peterhof, Stary Peterhof, University platform on the Baltic line of the October Railway. Pier on the Gulf of Finland. Peterhof was founded in 1710 as an imperial country residence, the status of the city - since 1762. In the city there is a monument of world architecture and palace and park art of the XVIII-XIX centuries the museum-reserve "Peterhof". Naukograd since 2005.

The city of Petergof is divided in two zones, the New Petergof and the old Petergof. The major landmarks are located within the limits of New Petergof, between the Petergof street and the Ropshinsky highway. 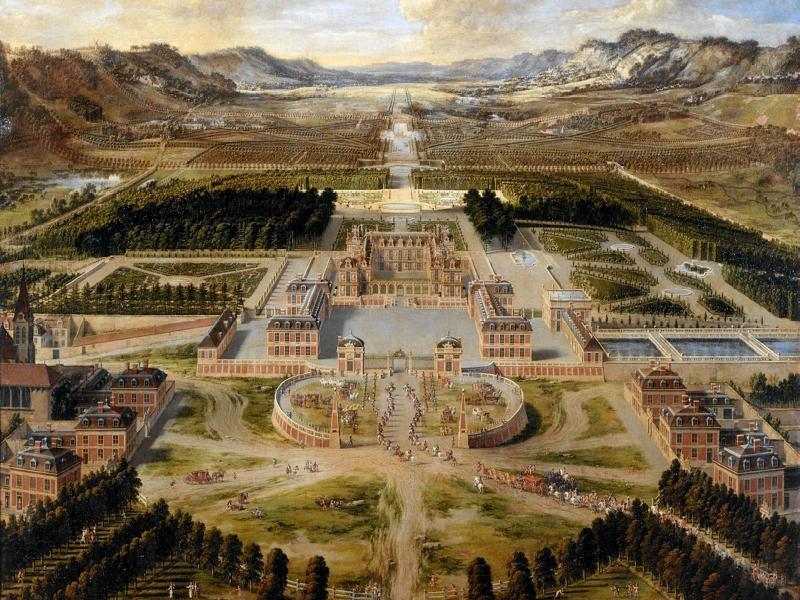 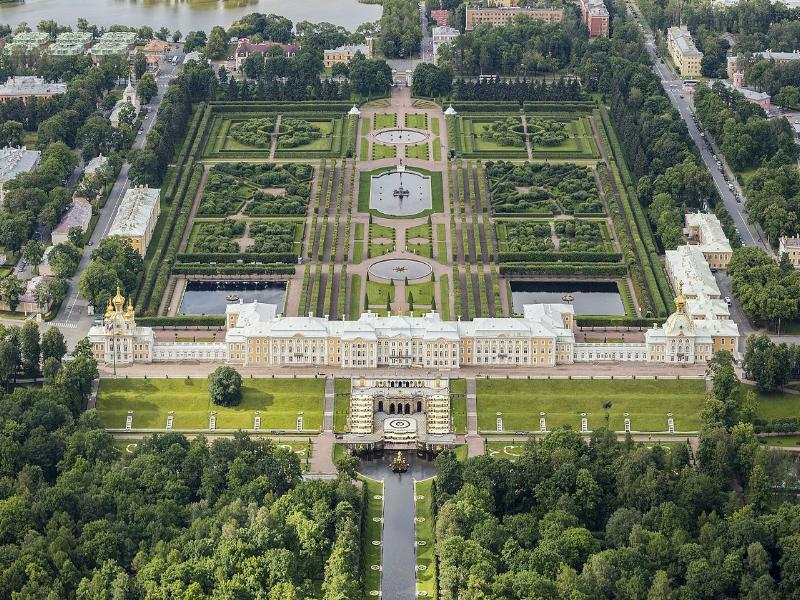