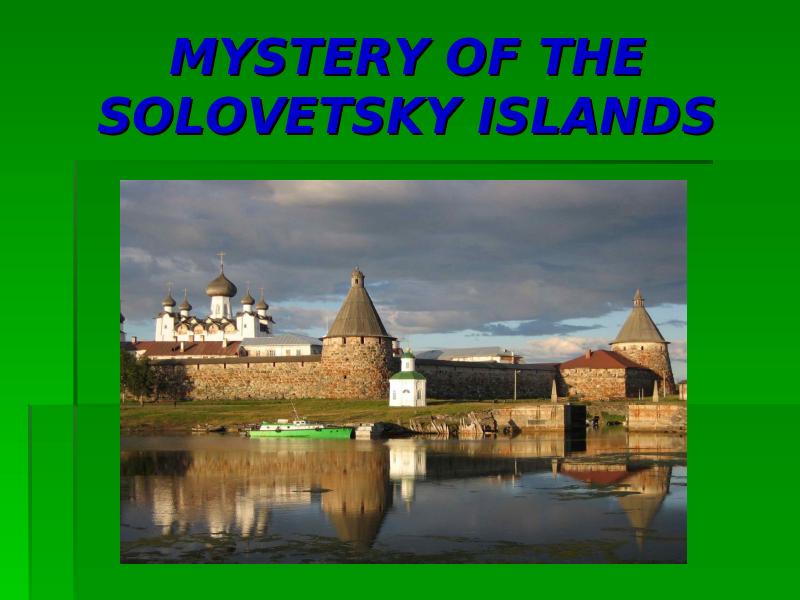 MYSTERY OF THE SOLOVETSKY ISLANDS 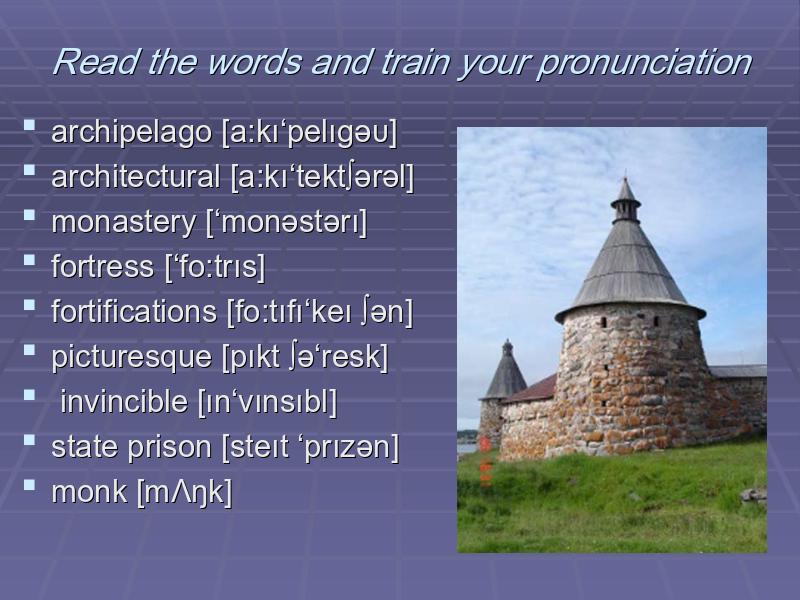 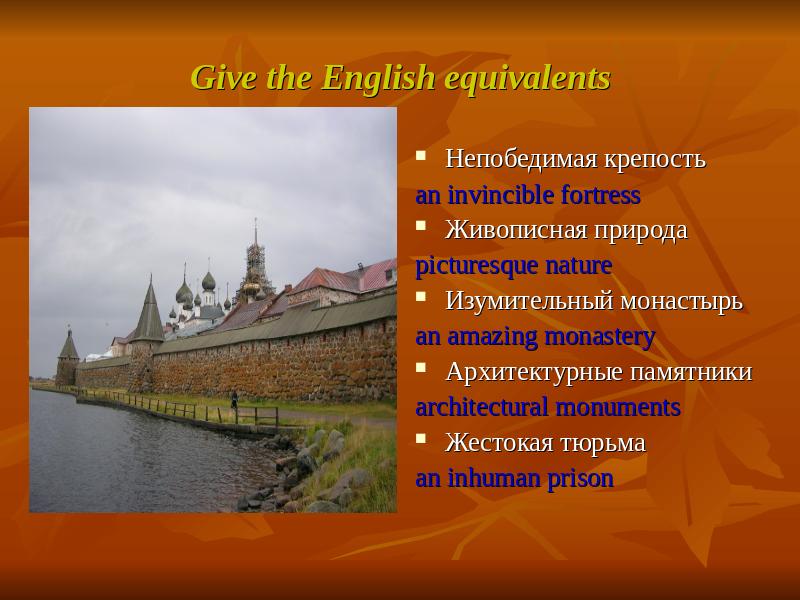 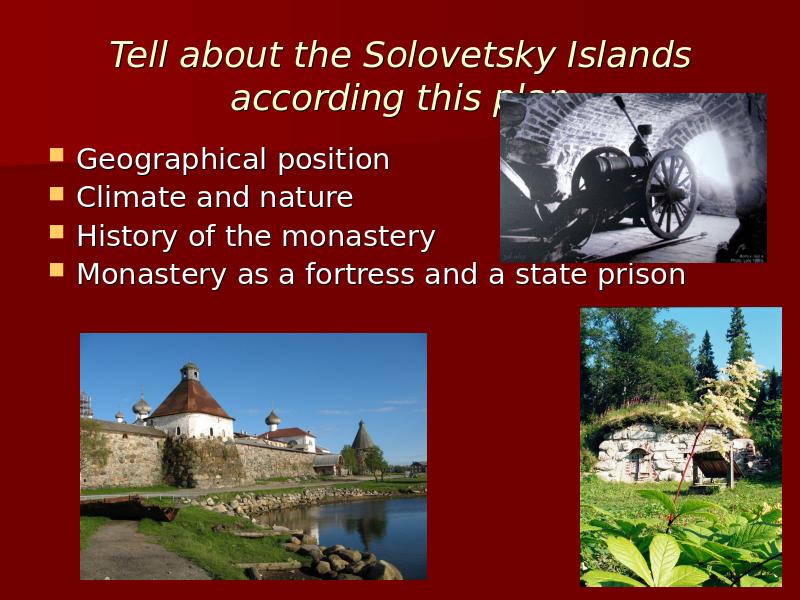 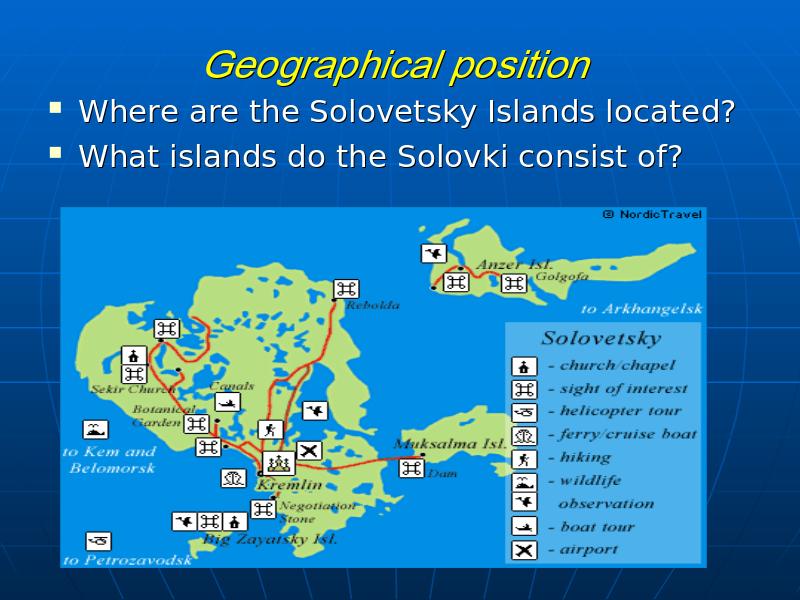 Geographical position Where are the Solovetsky Islands located? What islands do the Solovki consist of? 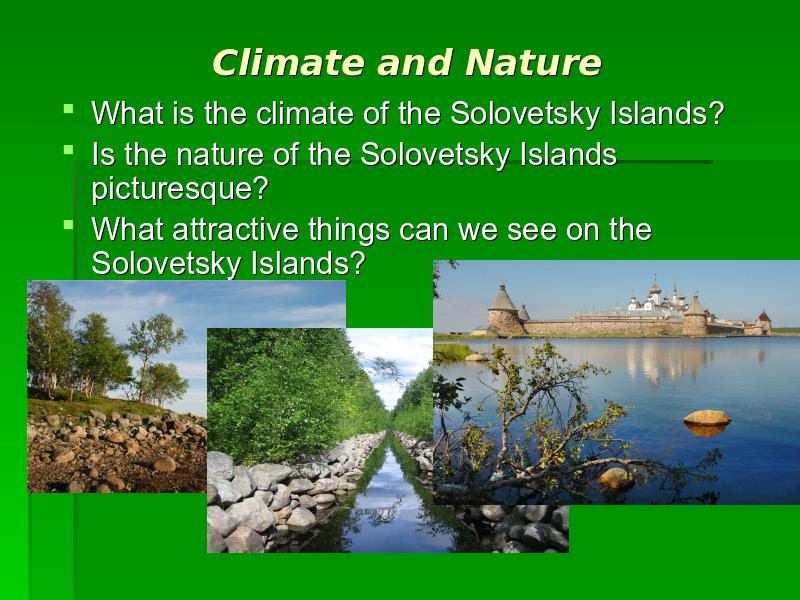 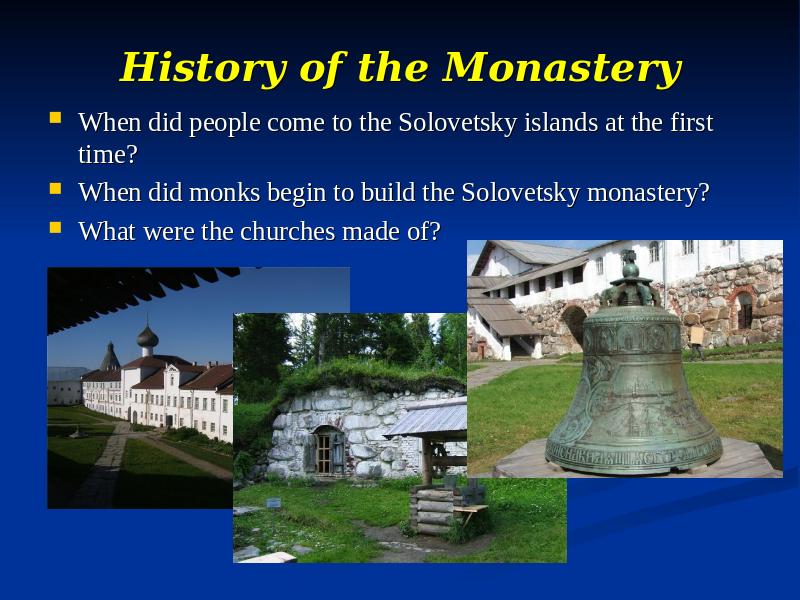 History of the Monastery When did people come to the Solovetsky islands at the first time? When did monks begin to build the Solovetsky monastery? What were the churches made of? 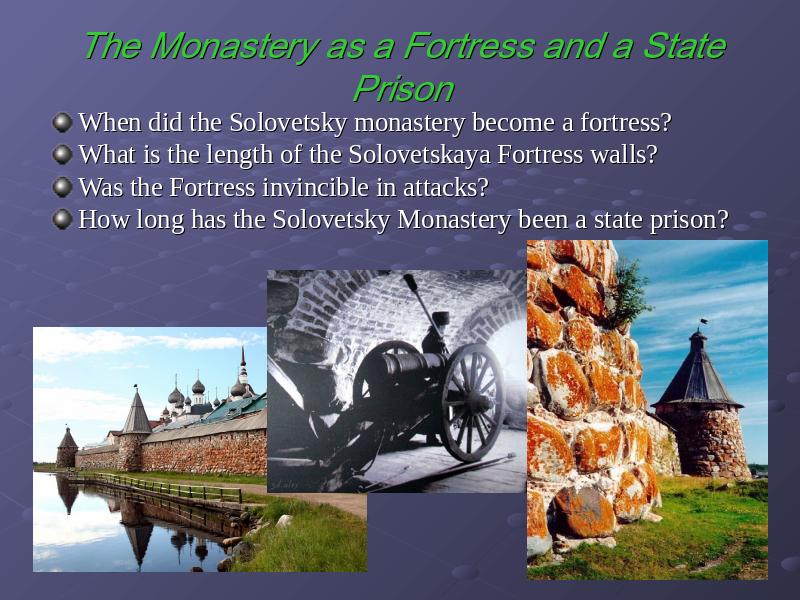 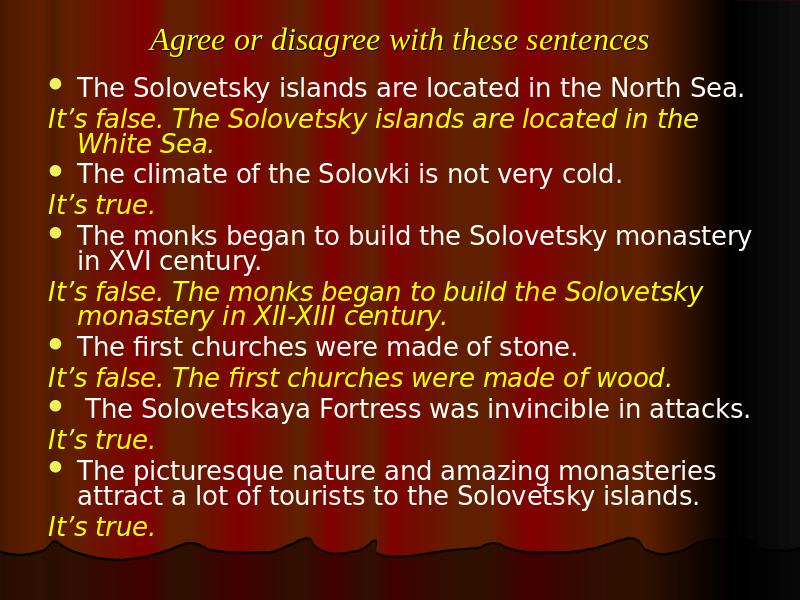 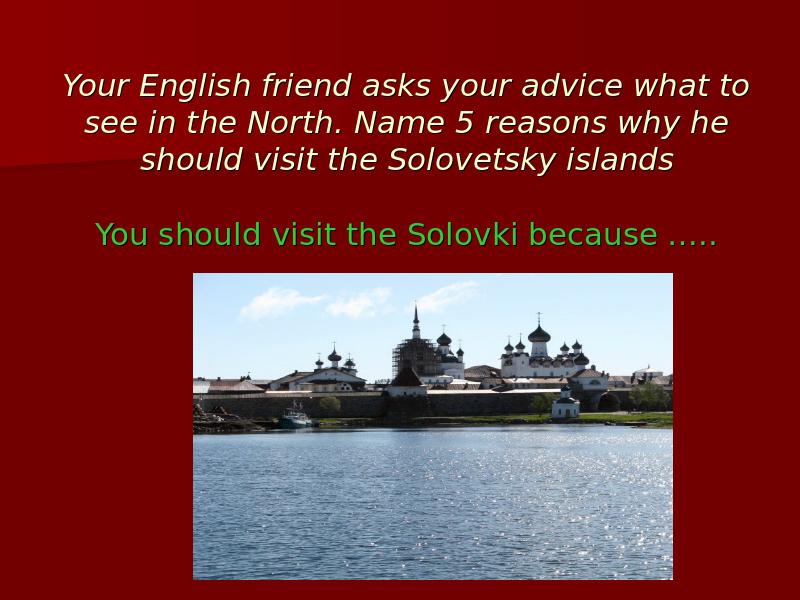 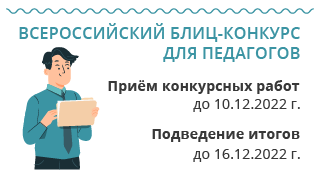