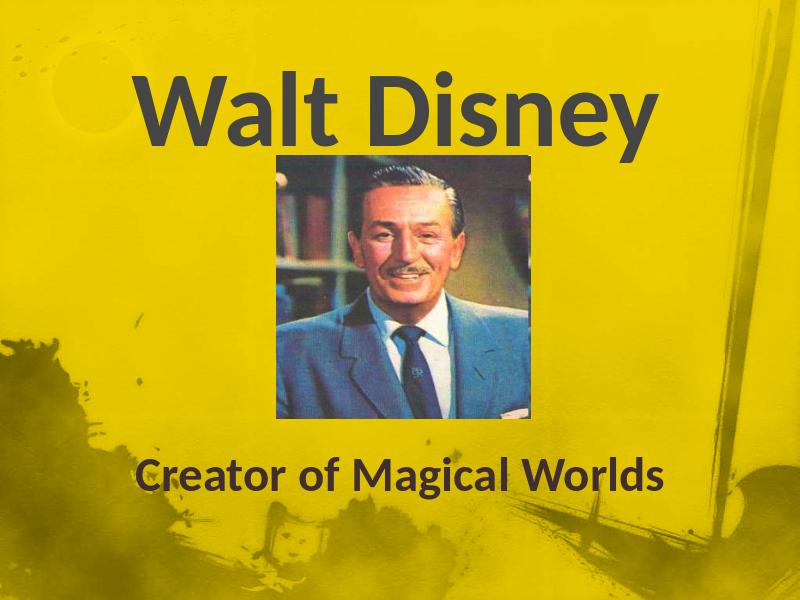 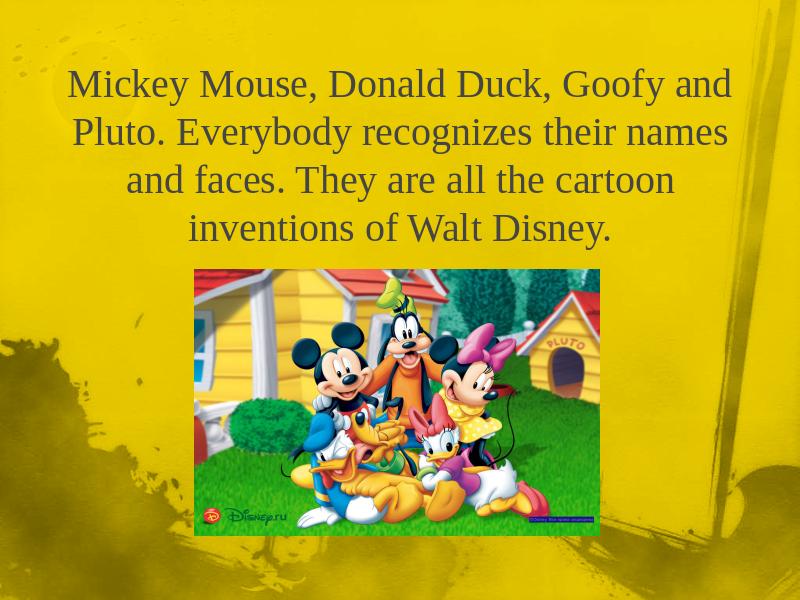 Mickey Mouse, Donald Duck, Goofy and Pluto. Everybody recognizes their names and faces. They are all the cartoon inventions of Walt Disney. 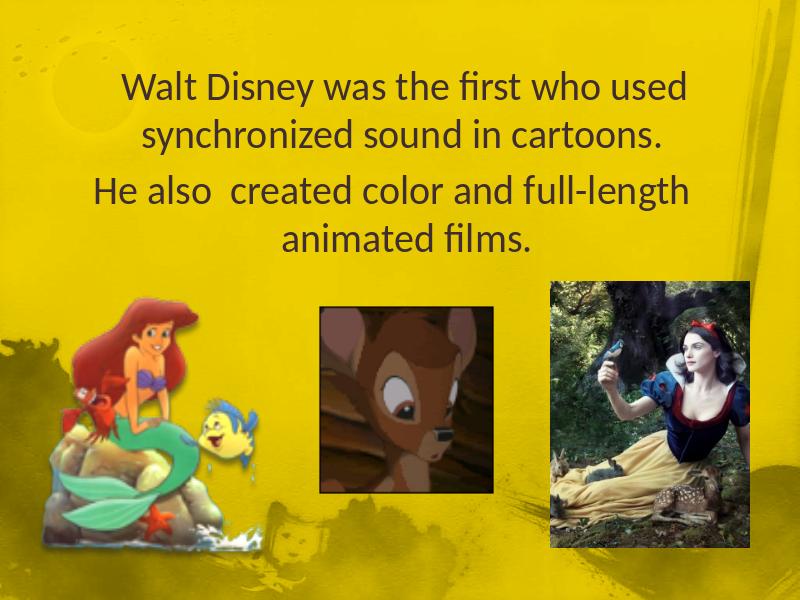 Walt Disney was the first who used synchronized sound in cartoons. He also created color and full-length animated films. 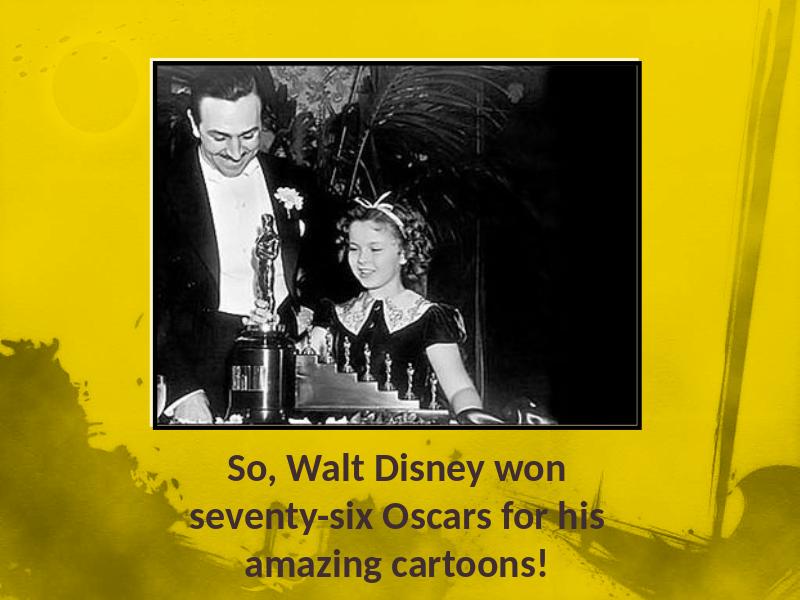 So, Walt Disney won seventy-six Oscars for his amazing cartoons! 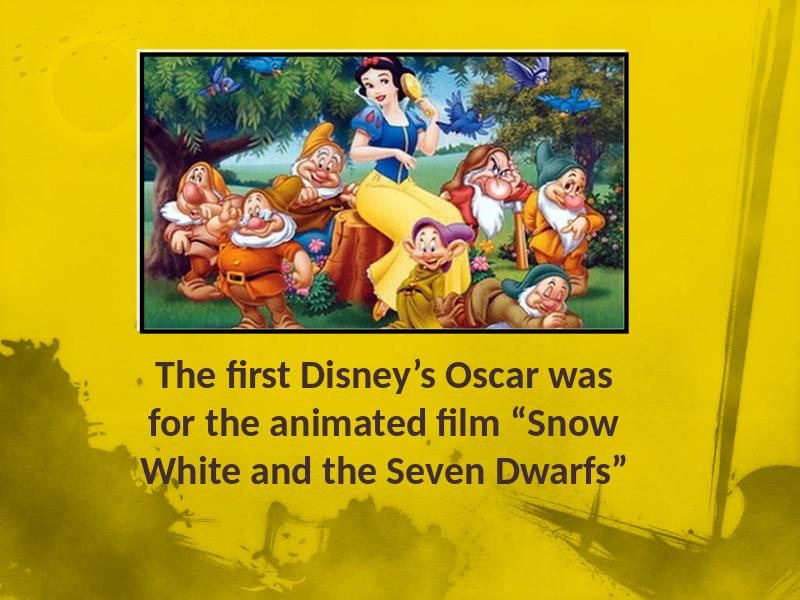 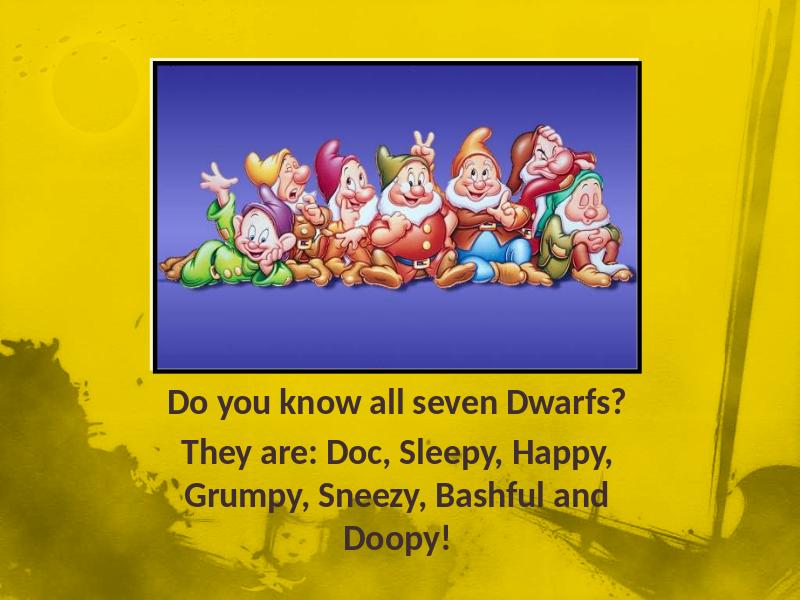 Do you know all seven Dwarfs? They are: Doc, Sleepy, Happy, Grumpy, Sneezy, Bashful and Doopy! 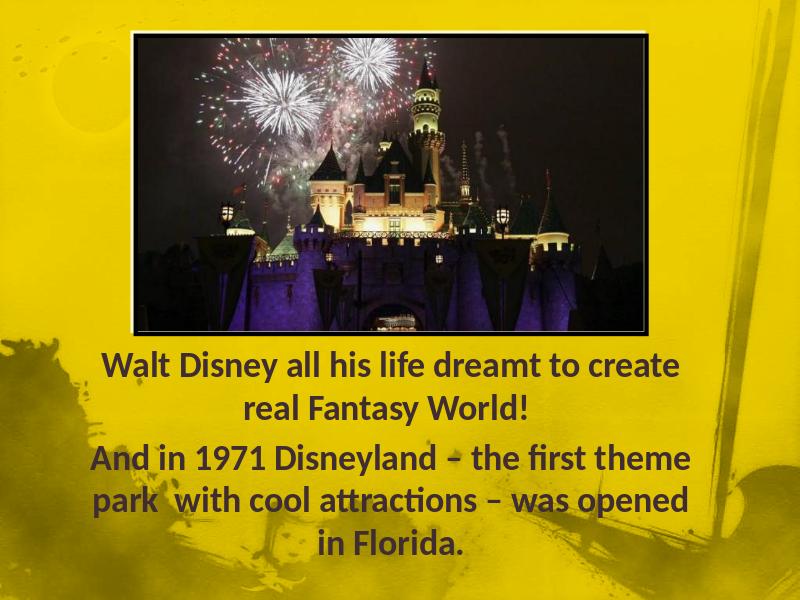 Walt Disney all his life dreamt to create real Fantasy World! And in 1971 Disneyland – the first theme park with cool attractions – was opened in Florida. 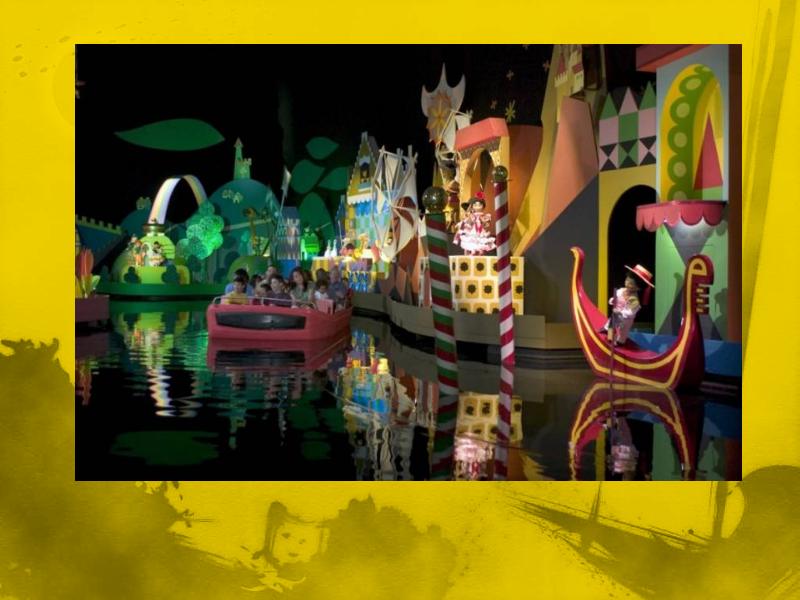 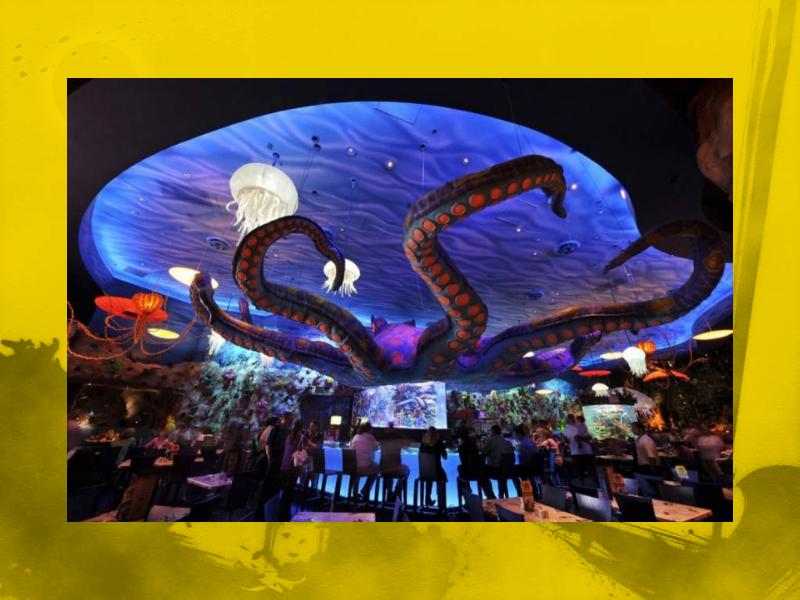 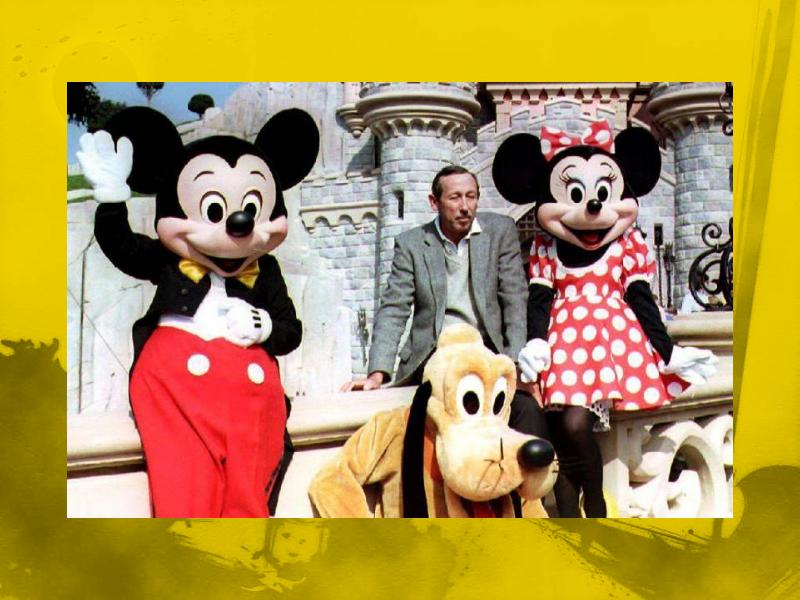 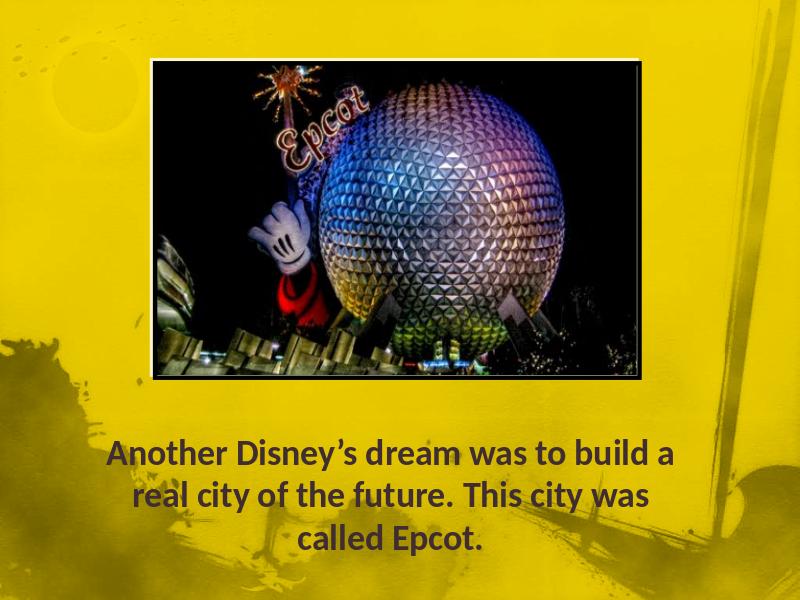 Another Disney’s dream was to build a real city of the future. This city was called Epcot.