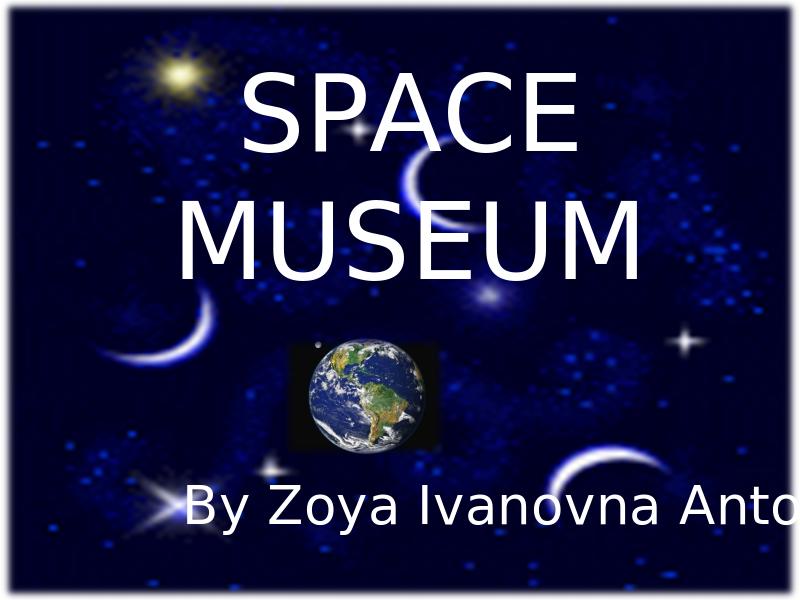 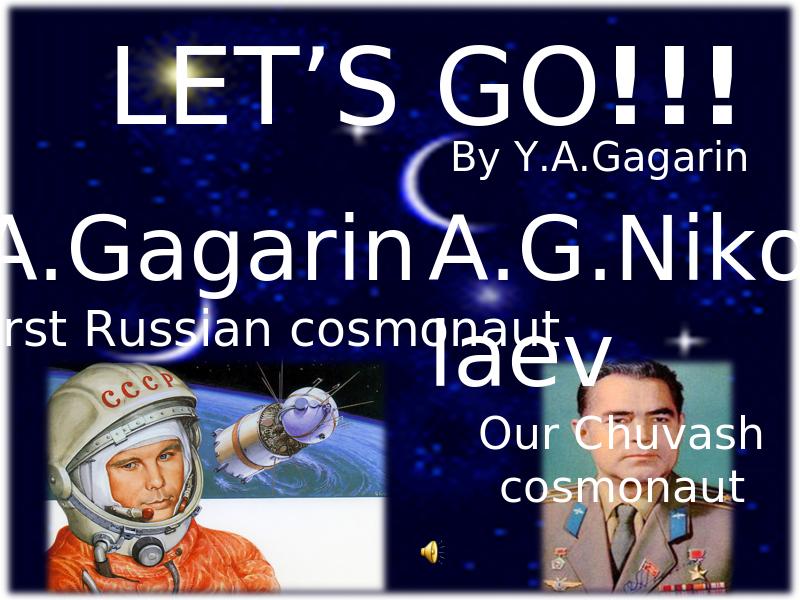 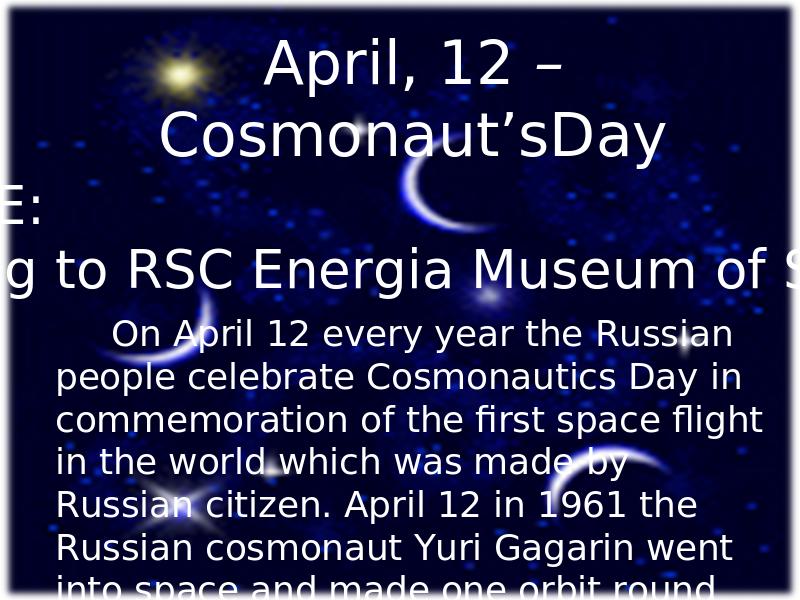 April, 12 – Cosmonaut’sDay THEME: Visiting to RSC Energia Museum of Space On April 12 every year the Russian people celebrate Cosmonautics Day in commemoration of the first space flight in the world which was made by Russian citizen. April 12 in 1961 the Russian cosmonaut Yuri Gagarin went into space and made one orbit round the Earth in his spaceship Vostok-1. 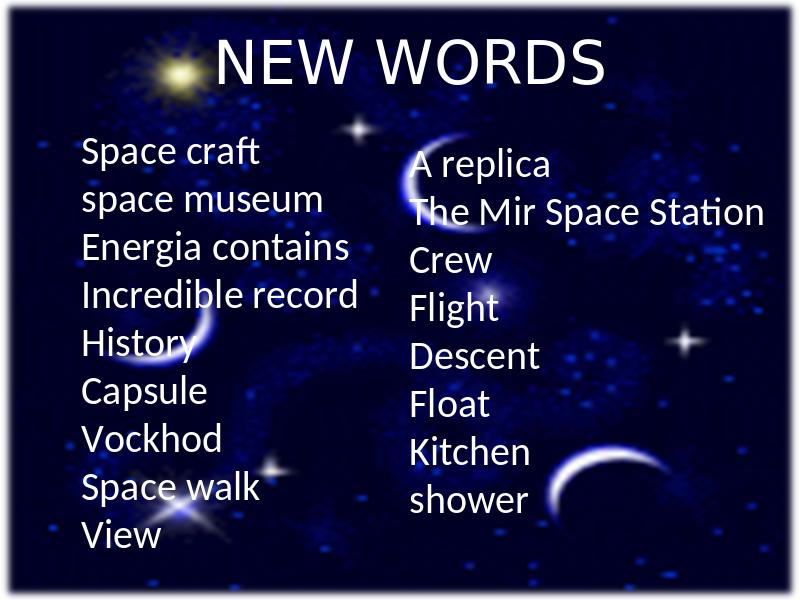 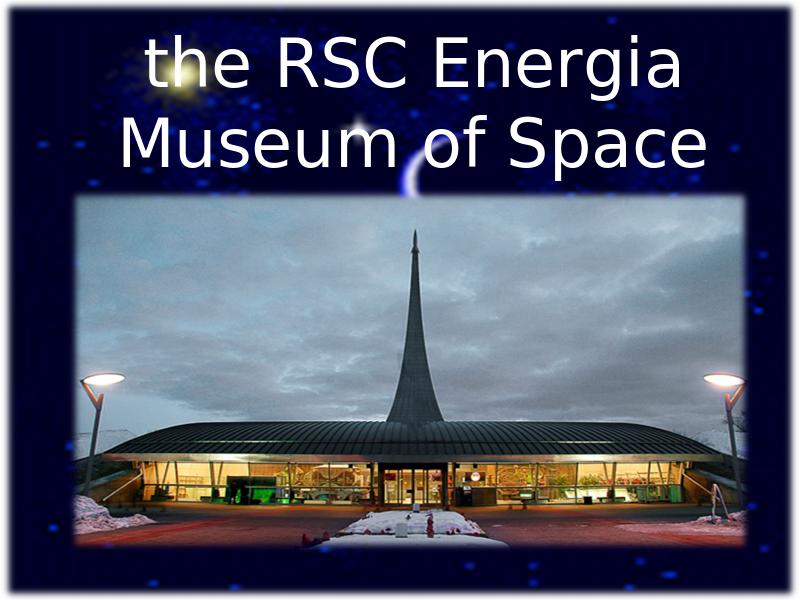 the RSC Energia Museum of Space 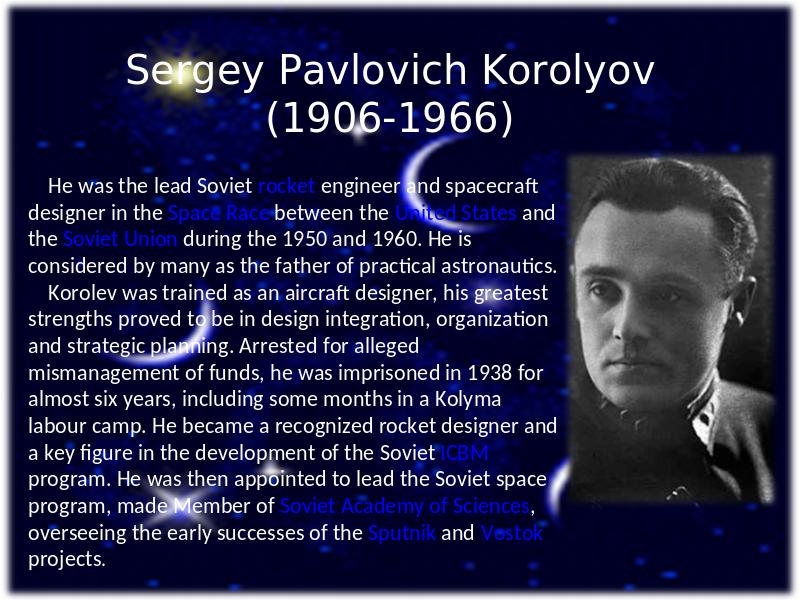 Sergey Pavlovich Korolyov (1906-1966) He was the lead Soviet rocket engineer and spacecraft designer in the Space Race between the United States and the Soviet Union during the 1950 and 1960. He is considered by many as the father of practical astronautics. Korolev was trained as an aircraft designer, his greatest strengths proved to be in design integration, organization and strategic planning. Arrested for alleged mismanagement of funds, he was imprisoned in 1938 for almost six years, including some months in a Kolyma labour camp. He became a recognized rocket designer and a key figure in the development of the Soviet ICBM program. He was then appointed to lead the Soviet space program, made Member of Soviet Academy of Sciences, overseeing the early successes of the Sputnik and Vostok projects. 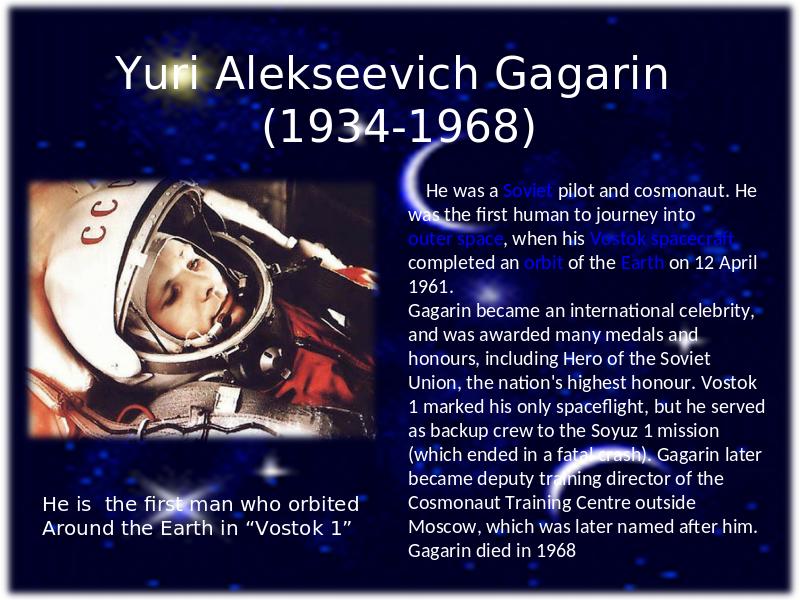 He is the first man who orbited Around the Earth in “Vostok 1” Yuri Alekseevich Gagarin (1934-1968) He was a Soviet pilot and cosmonaut. He was the first human to journey into outer space, when his Vostok spacecraft completed an orbit of the Earth on 12 April 1961. Gagarin became an international celebrity, and was awarded many medals and honours, including Hero of the Soviet Union, the nation's highest honour. Vostok 1 marked his only spaceflight, but he served as backup crew to the Soyuz 1 mission (which ended in a fatal crash). Gagarin later became deputy training director of the Cosmonaut Training Centre outside Moscow, which was later named after him. Gagarin died in 1968 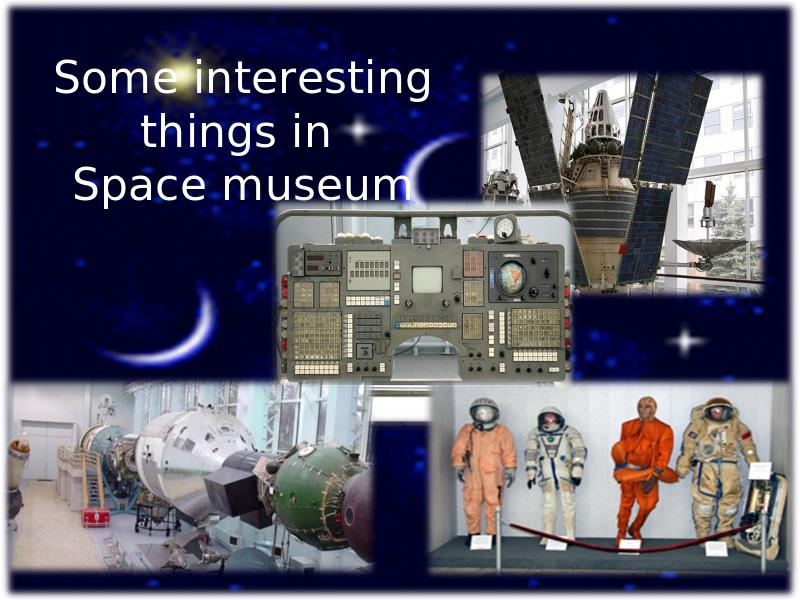 Some interesting things in Space museum 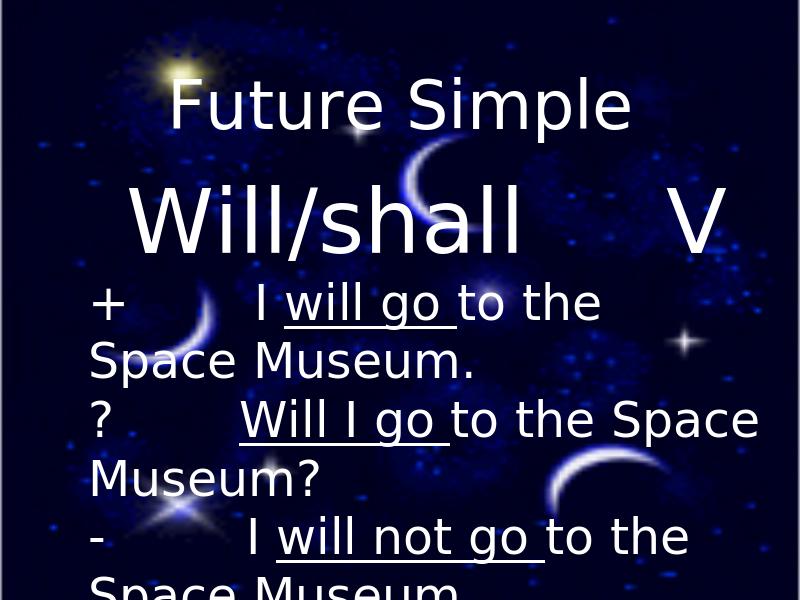