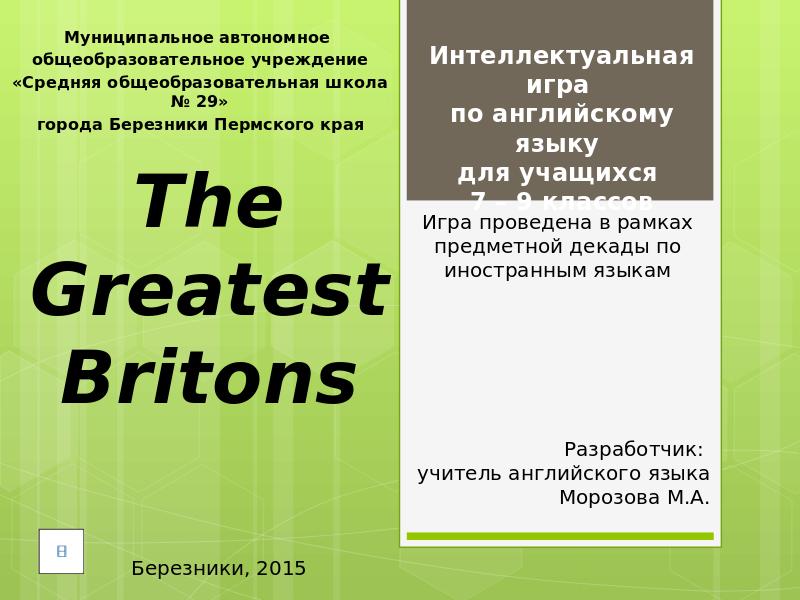 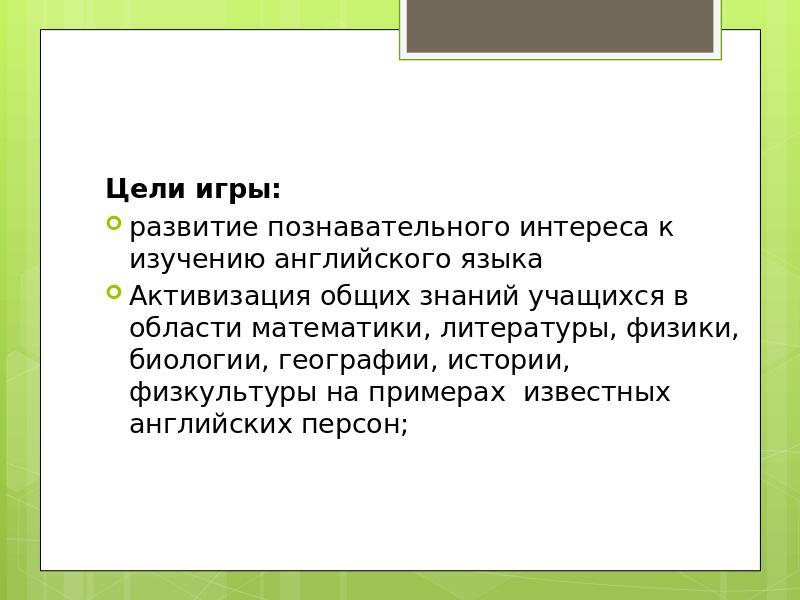 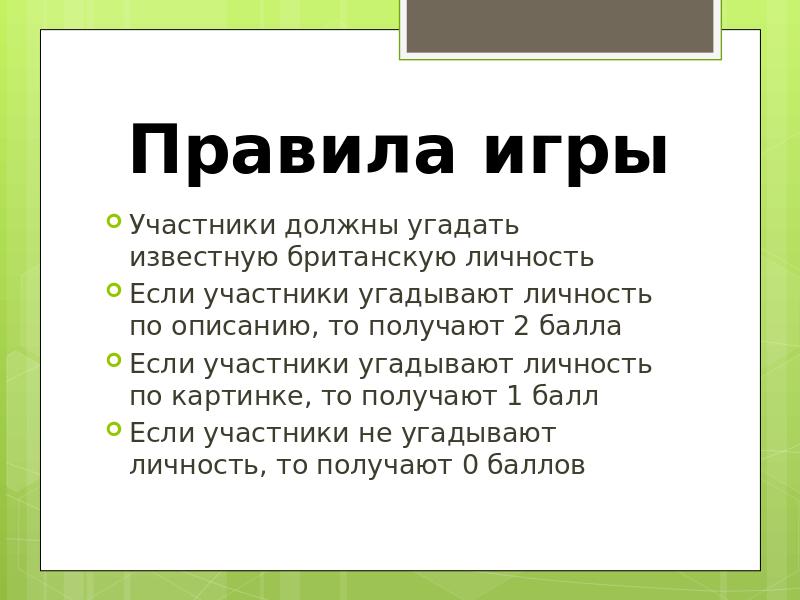 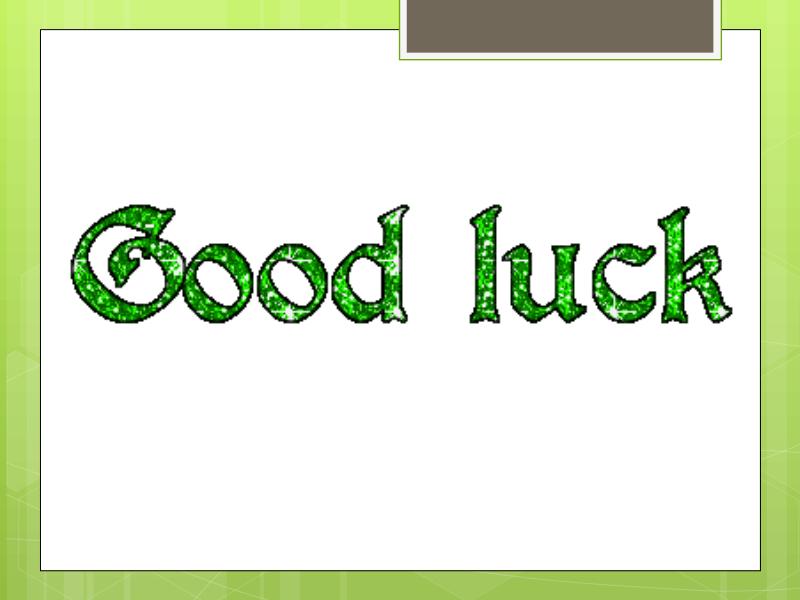 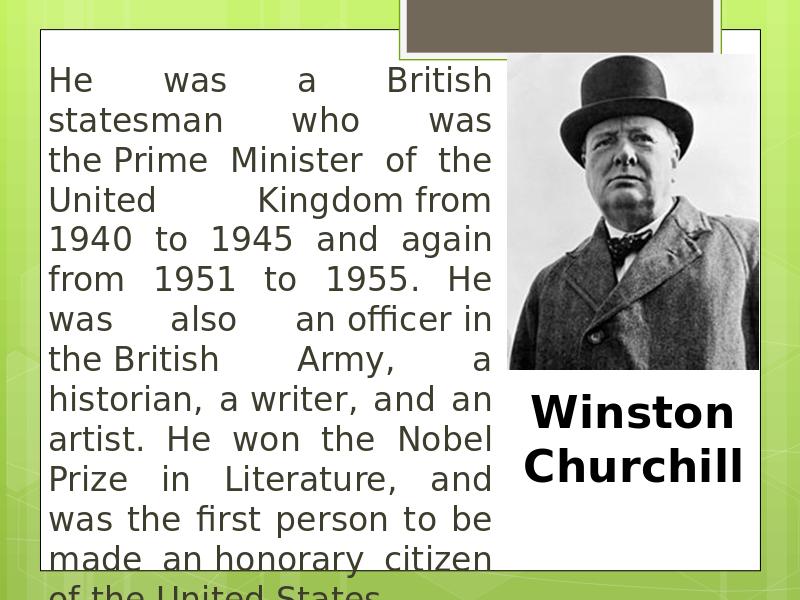 Winston Churchill He was a British statesman who was the Prime Minister of the United Kingdom from 1940 to 1945 and again from 1951 to 1955. He was also an officer in the British Army, a historian, a writer, and an artist. He won the Nobel Prize in Literature, and was the first person to be made an honorary citizen of the United States. 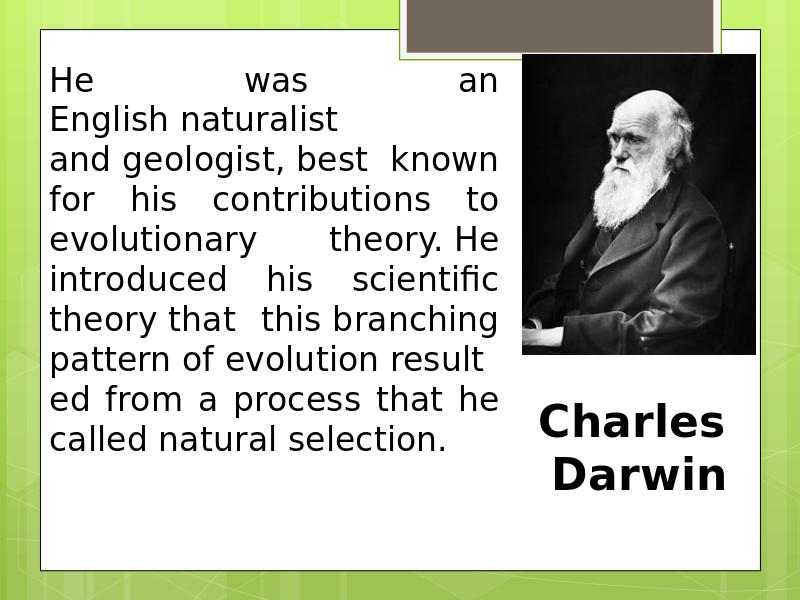 He was an English naturalist and geologist, best known for his contributions to evolutionary theory. He introduced his scientific theory that this branching pattern of evolution resulted from a process that he called natural selection. Charles Darwin 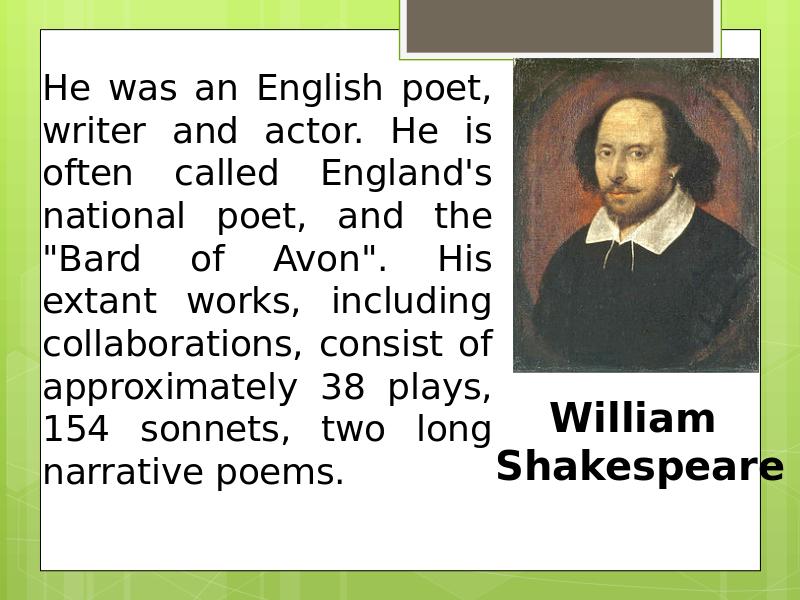 He was an English poet, writer and actor. He is often called England's national poet, and the "Bard of Avon". His extant works, including collaborations, consist of approximately 38 plays, 154 sonnets, two long narrative poems. William Shakespeare 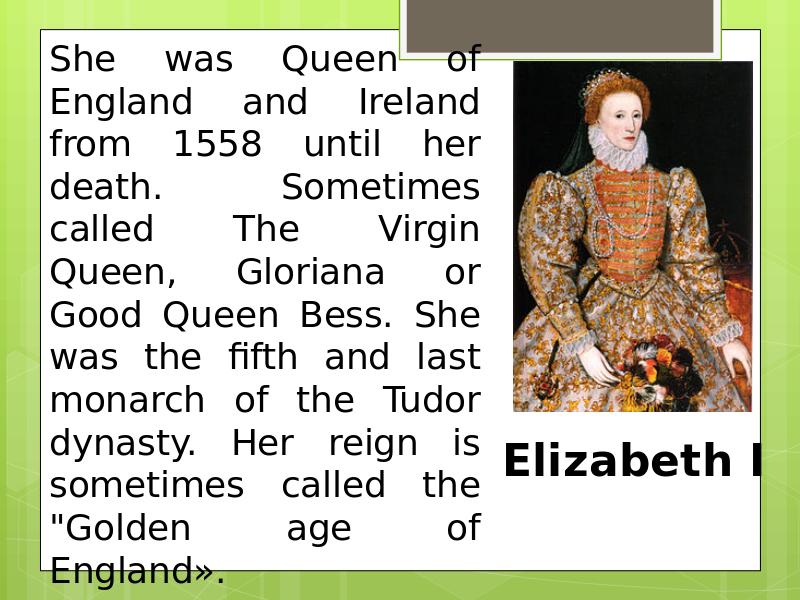 She was Queen of England and Ireland from 1558 until her death. Sometimes called The Virgin Queen, Gloriana or Good Queen Bess. She was the fifth and last monarch of the Tudor dynasty. Her reign is sometimes called the "Golden age of England». Elizabeth I 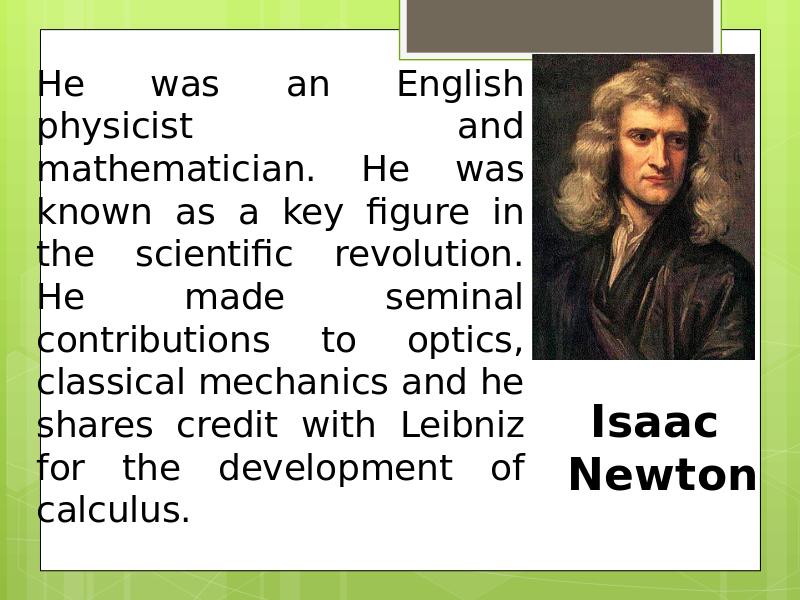 He was an English physicist and mathematician. He was known as a key figure in the scientific revolution. He made seminal contributions to optics, classical mechanics and he shares credit with Leibniz for the development of calculus. Isaac Newton 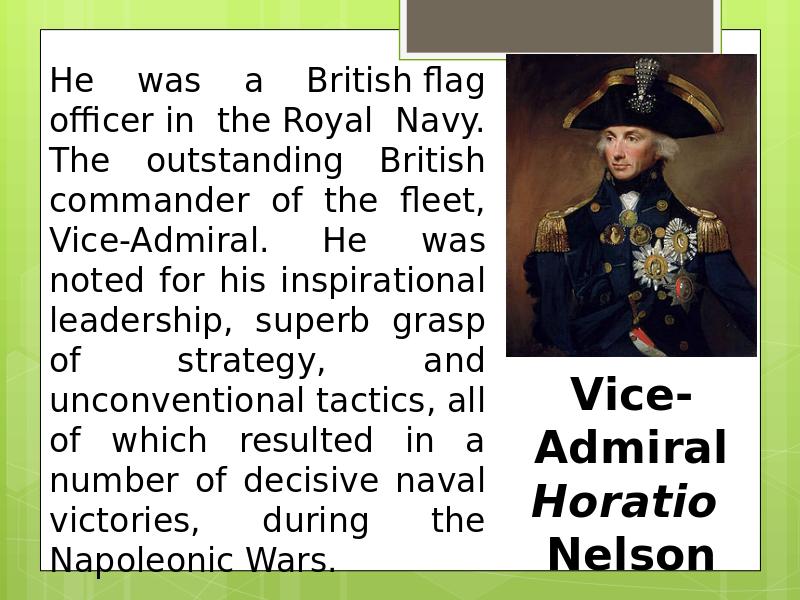 He was a British flag officer in the Royal Navy. The outstanding British commander of the fleet, Vice-Admiral. He was noted for his inspirational leadership, superb grasp of strategy, and unconventional tactics, all of which resulted in a number of decisive naval victories, during the Napoleonic Wars.  Vice-Admiral Horatio Nelson 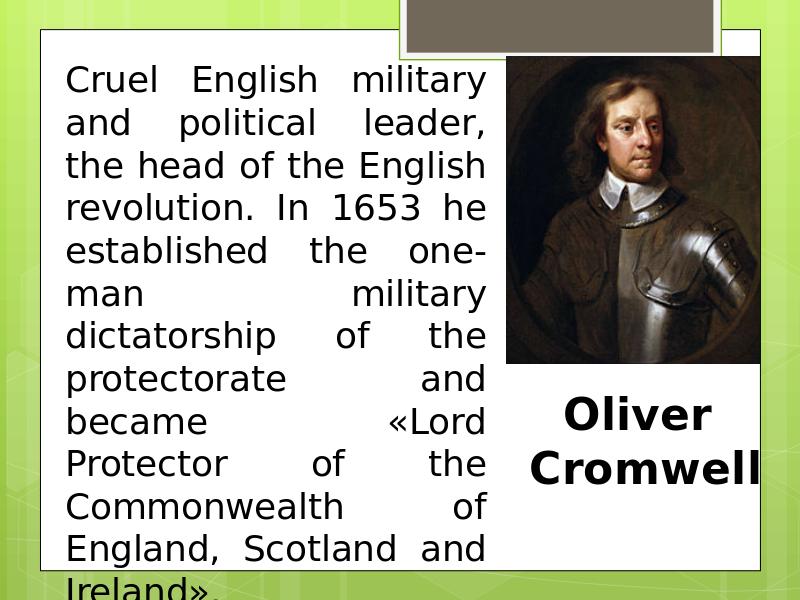 Сruel English military and political leader, the head of the English revolution. In 1653 he established the one-man military dictatorship of the protectorate and became «Lord Protector of the Commonwealth of England, Scotland and Ireland». Oliver Cromwell 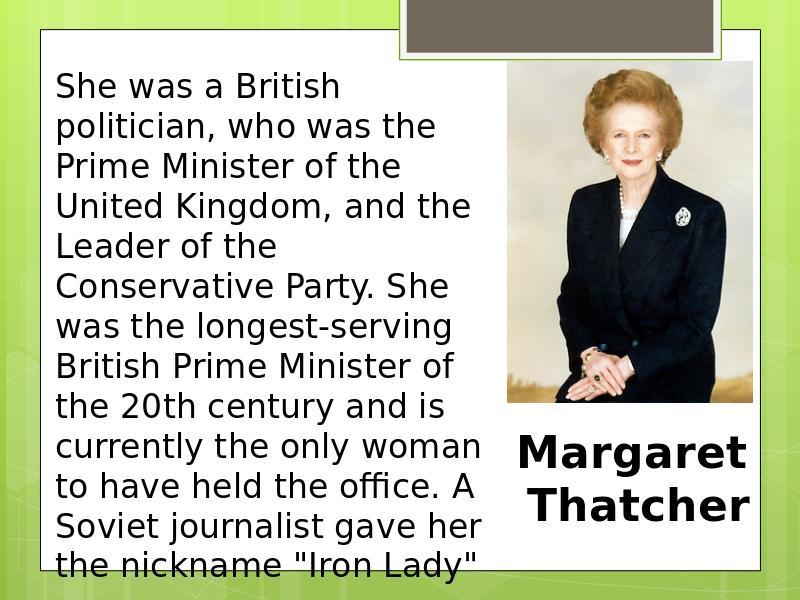 She was a British politician, who was the Prime Minister of the United Kingdom, and the Leader of the Conservative Party. She was the longest-serving British Prime Minister of the 20th century and is currently the only woman to have held the office. A Soviet journalist gave her the nickname "Iron Lady" Margaret Thatcher 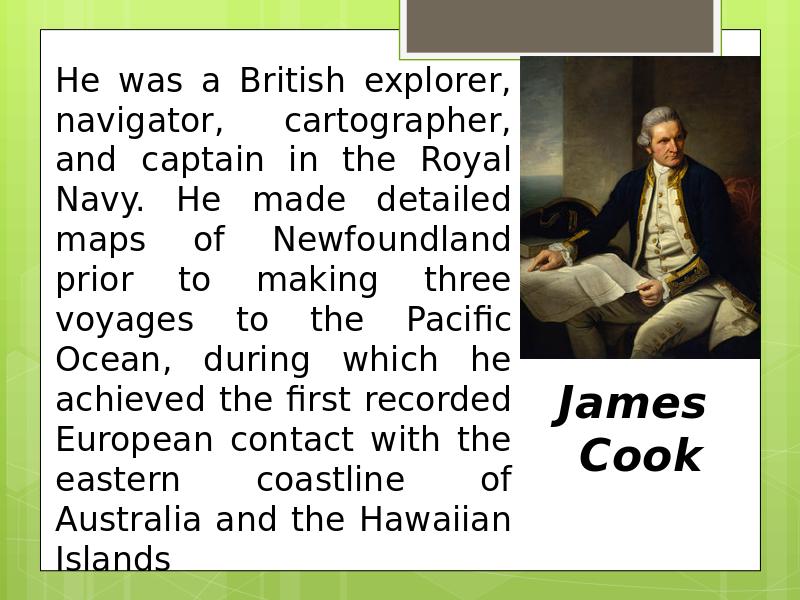 He was a British explorer, navigator, cartographer, and captain in the Royal Navy. He made detailed maps of Newfoundland prior to making three voyages to the Pacific Ocean, during which he achieved the first recorded European contact with the eastern coastline of Australia and the Hawaiian Islands James Cook 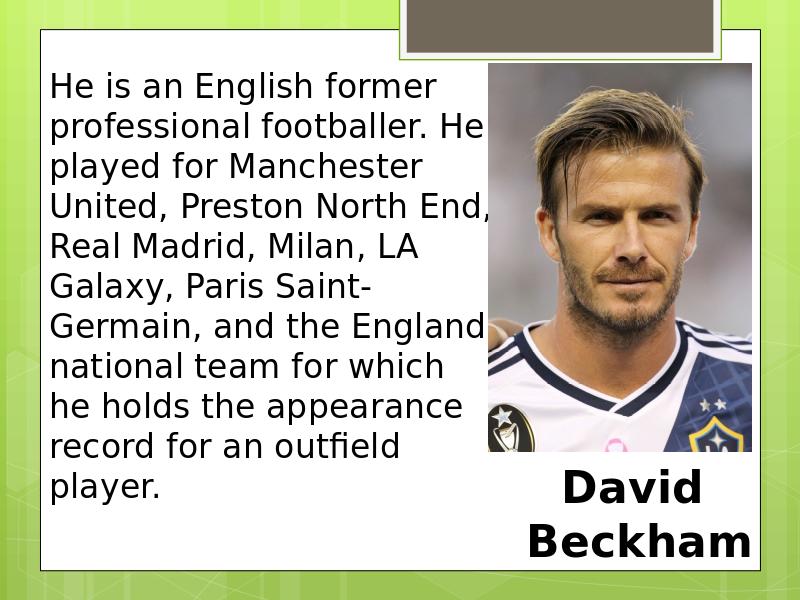 He is an English former professional footballer. He played for Manchester United, Preston North End, Real Madrid, Milan, LA Galaxy, Paris Saint-Germain, and the England national team for which he holds the appearance record for an outfield player. David Beckham 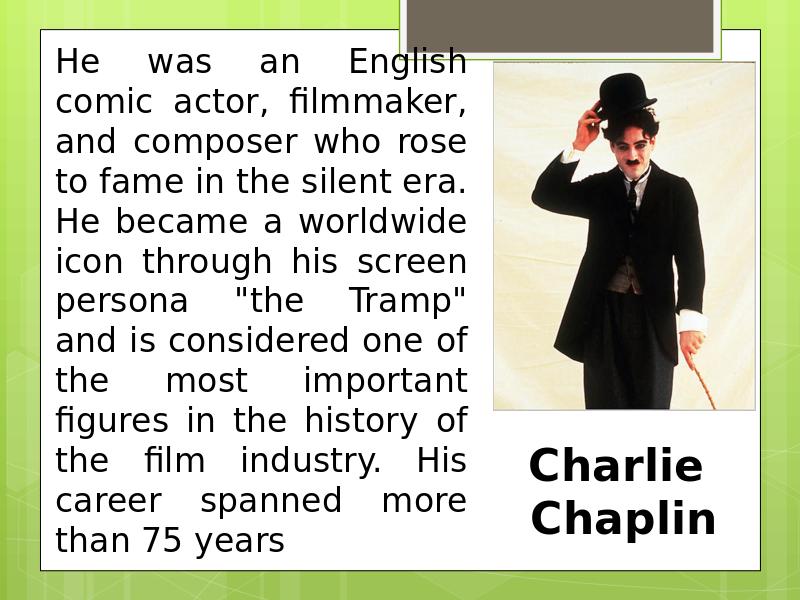 He was an English comic actor, filmmaker, and composer who rose to fame in the silent era. He became a worldwide icon through his screen persona "the Tramp" and is considered one of the most important figures in the history of the film industry. His career spanned more than 75 years Charlie Chaplin 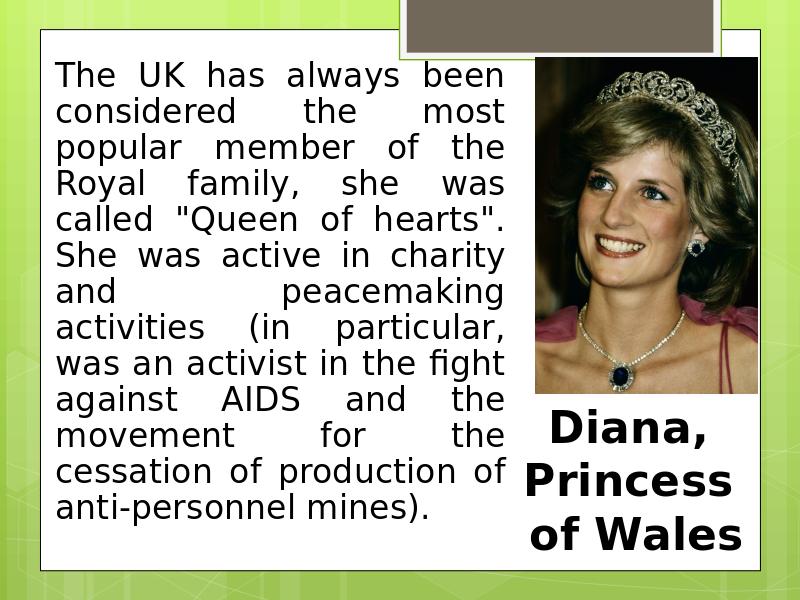 The UK has always been considered the most popular member of the Royal family, she was called "Queen of hearts". She was active in charity and peacemaking activities (in particular, was an activist in the fight against AIDS and the movement for the cessation of production of anti-personnel mines). Diana, Princess of Wales