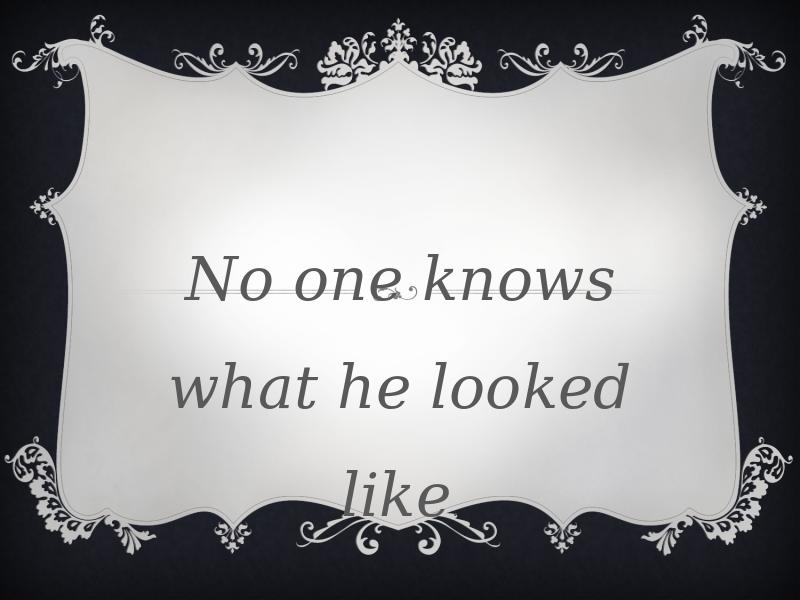 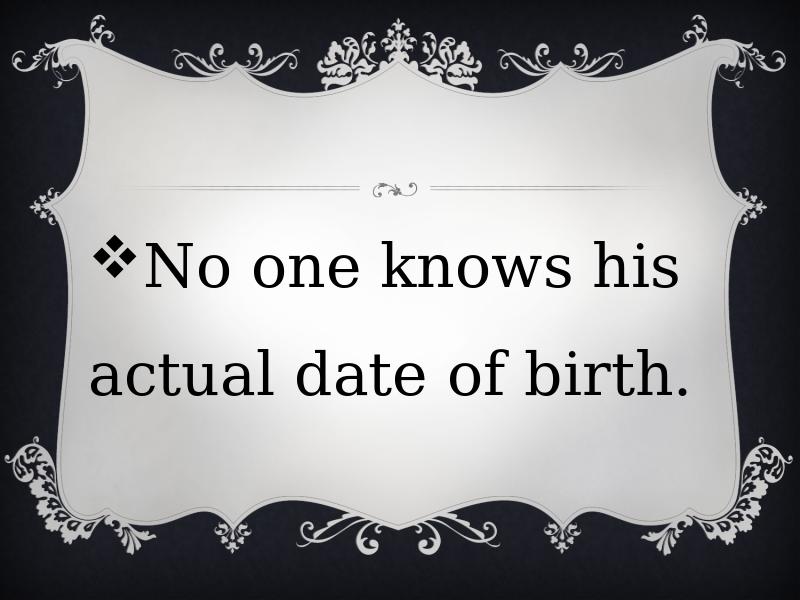 No one knows his actual date of birth. 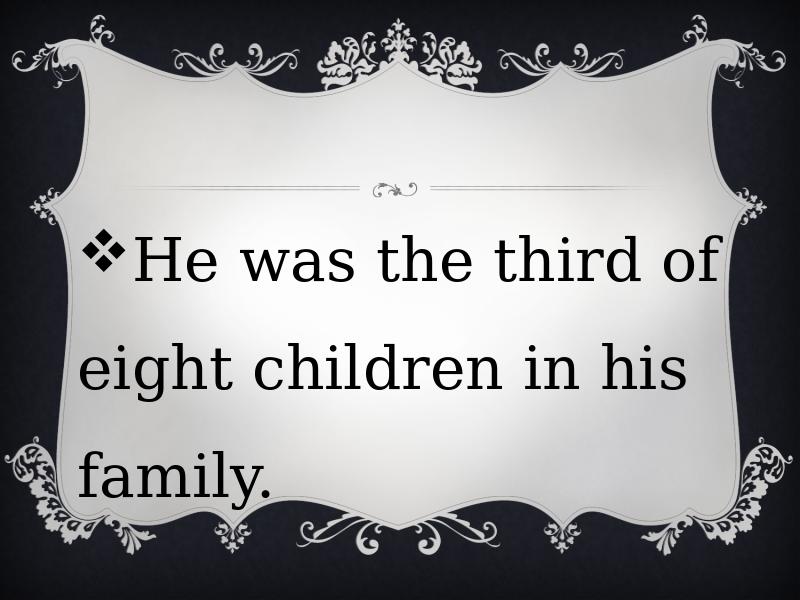 He was the third of eight children in his family. 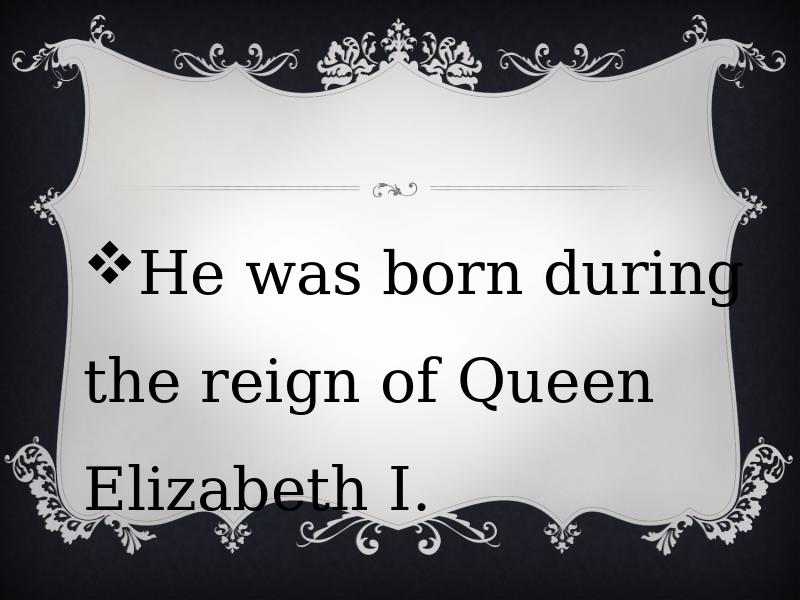 He was born during the reign of Queen Elizabeth I. 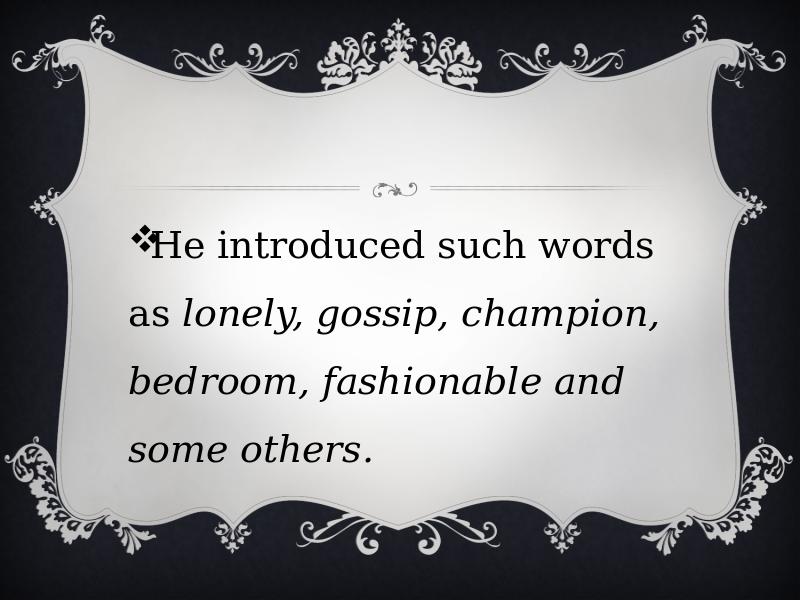 He introduced such words as lonely, gossip, champion, bedroom, fashionable and some others. 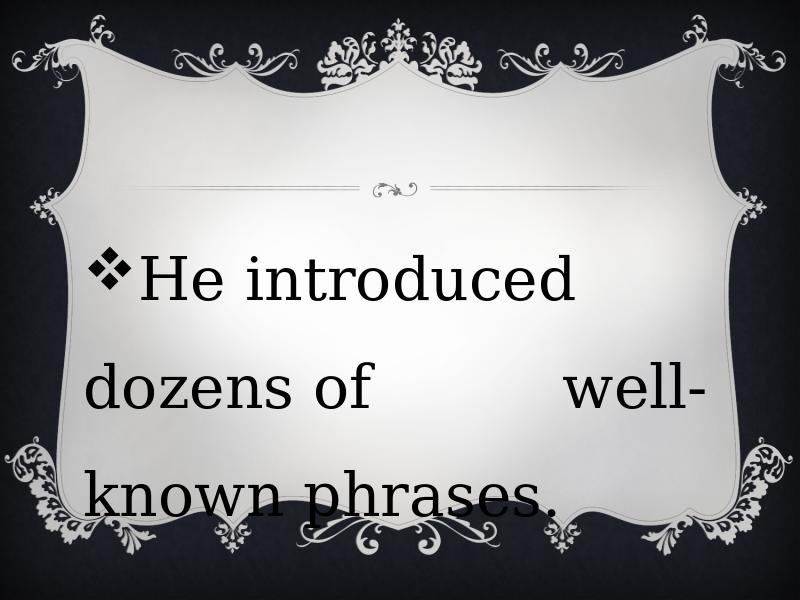 He introduced dozens of well-known phrases. 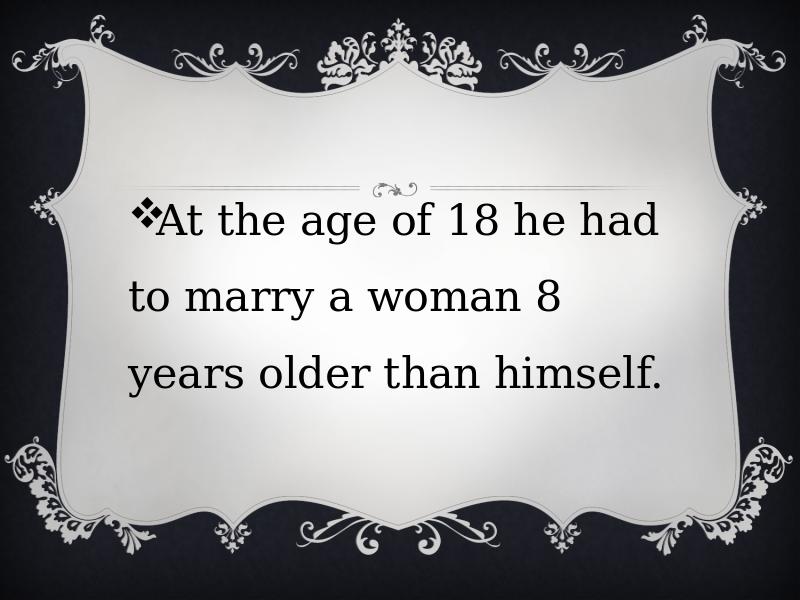 At the age of 18 he had to marry a woman 8 years older than himself. 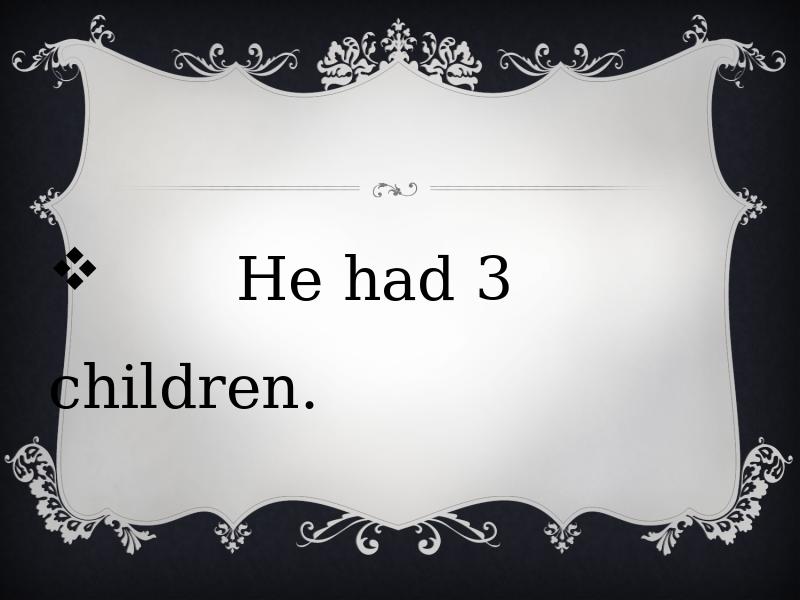 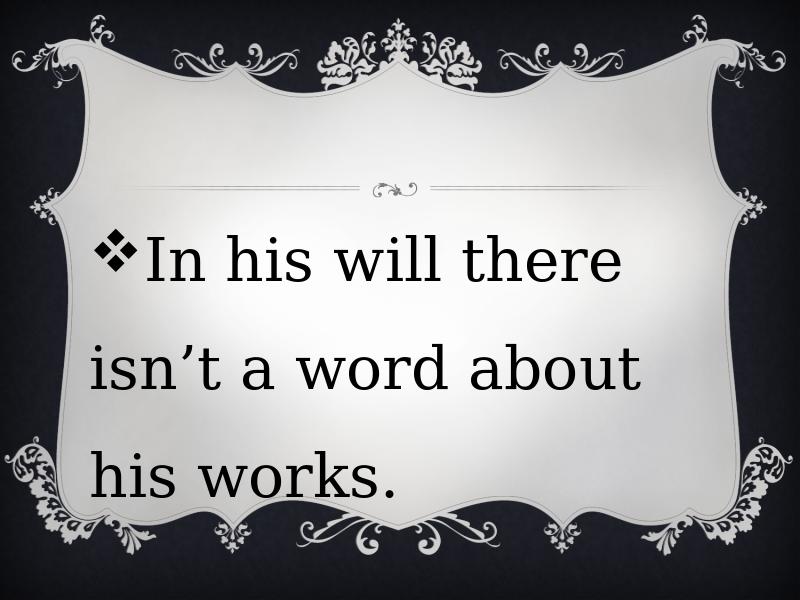 In his will there isn’t a word about his works. 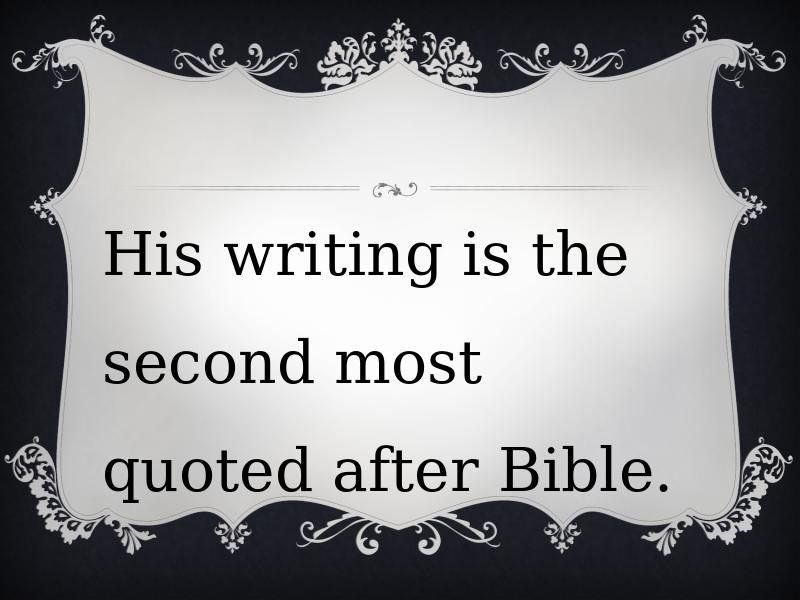 His writing is the second most quoted after Bible.