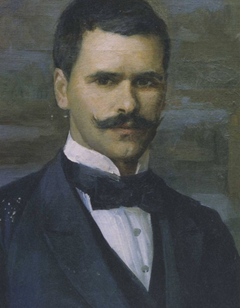 Fedot Sychkov is a famous Russian artist, a portrayer of ordinary country life. He is one of those who laid the foundation for Professional Fine Arts in Mordovia. The pictures of this master are marked by optimism.The main theme of his creative activity is the every day life of his native village, Kochelayevo.

Fedot Sychkov was born in 1813, in the village of Kochelayevo belonged to Norovchatov District of Penza Province (now — Kovylkino District, the Mordovian Republic). In his early childhood he became an orphan and knew poverty.

The teacher of drawing in the Kochelayevo three-year school was the first person, who made him familiar with art. Then he studied in Pechnikov's icon-painting studio. The talented self-taught young man was noticed by the native landowner general   I.A. Arapov. It was him, who helped Sychkov to enter the art-school in Petersburg in 1892, and later he was admitted to the Petersburg Academy of Arts.

In the Academy Sychkov mastered painting skills and gained his own artist outlook.

The main subjects of his works became scenes taken from country everyday life.

But in his best pictures the artist showed ordinary people life, their hopes and spiritual energy. 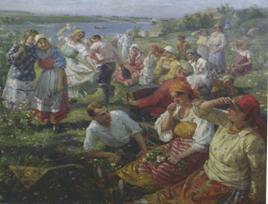 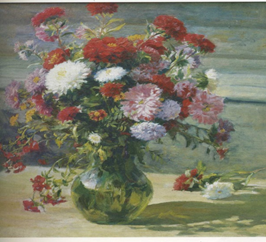 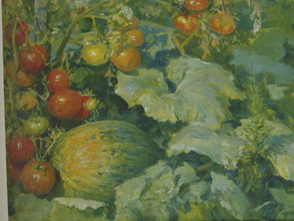 For all his creative life Sychkov paid special attention to the portrait painting. 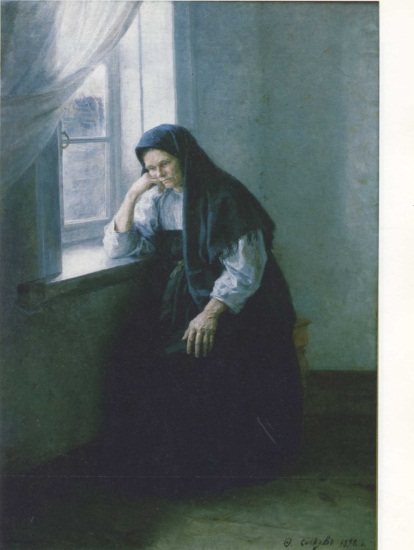 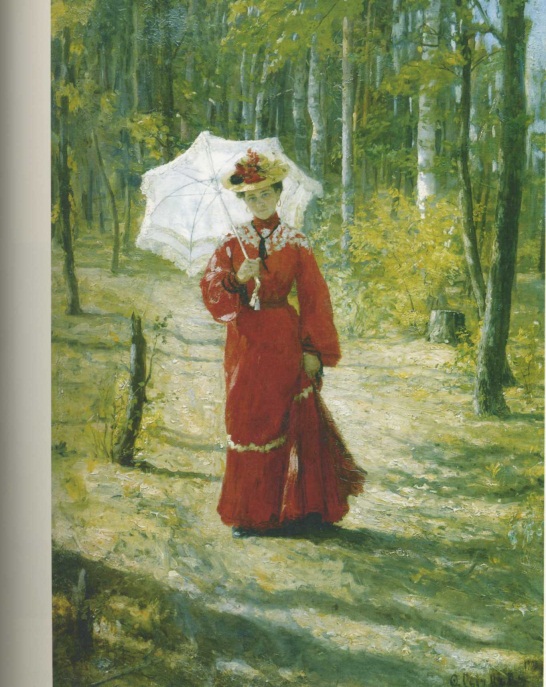 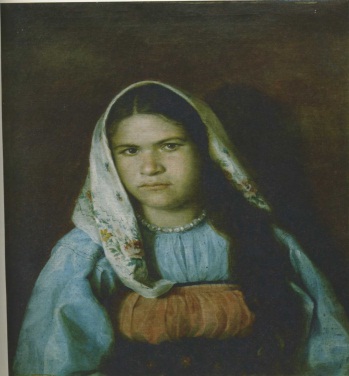 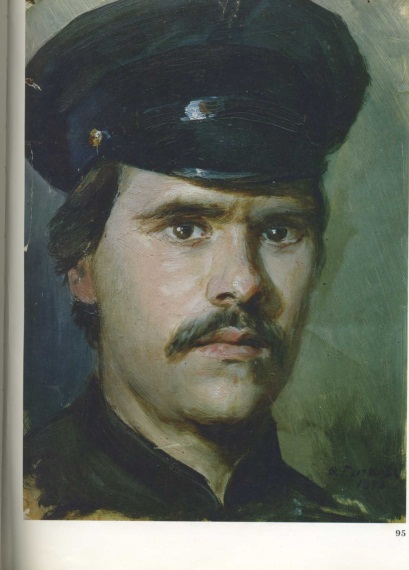 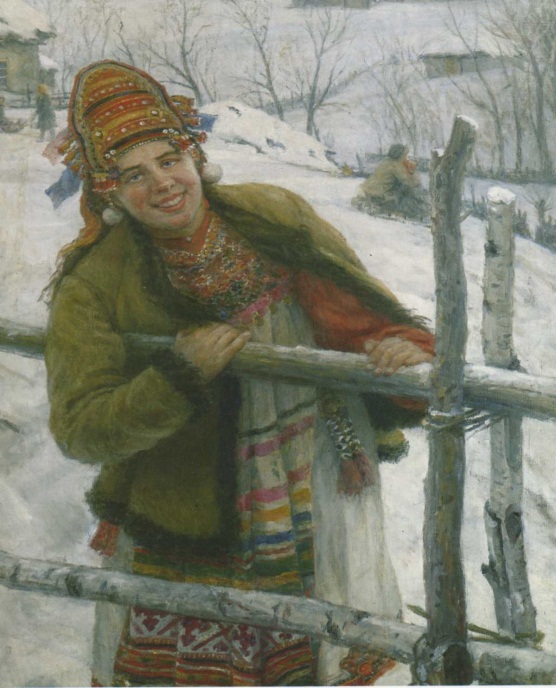 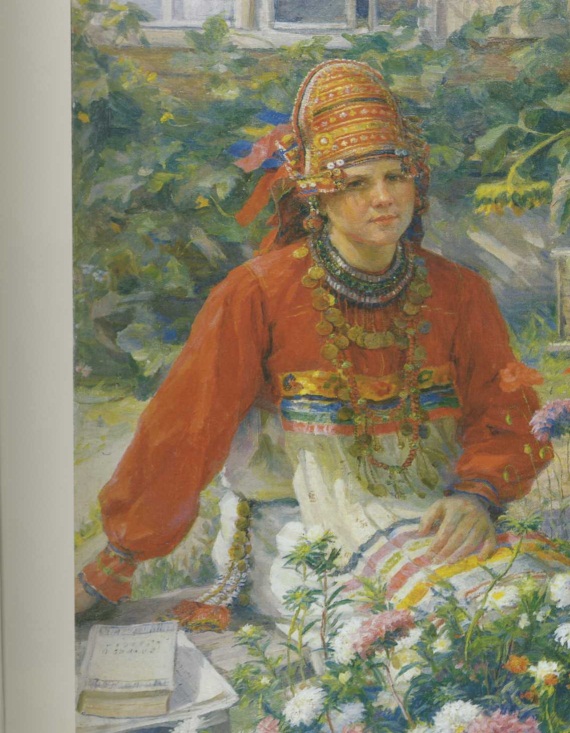 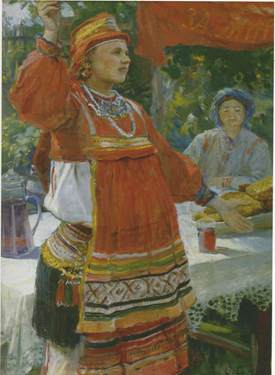 A portrait of the Hero of the Soviet Union of the pilot Alexander Grigoievich Kotov.
(1943) 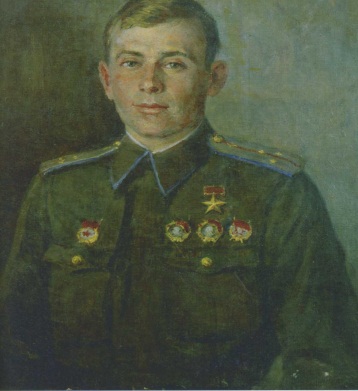 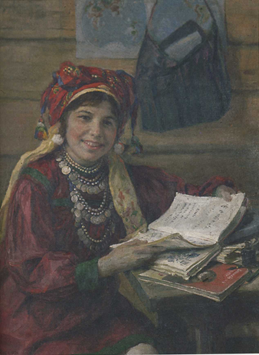 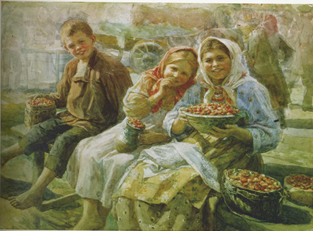 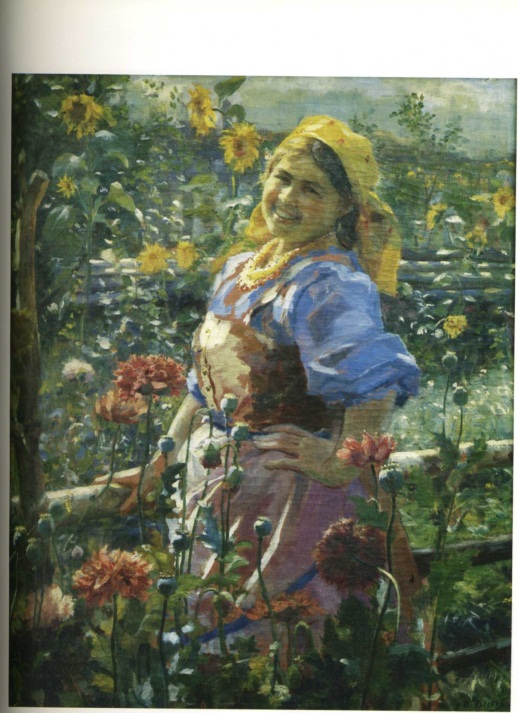 Sychkov’s pictures are understand and loved by people.His works belong to many Art museums including the Tretyakov Gallery and Russia Museum.But the major part of his pictures are concentrated in the Mordovian Museum of Fine Arts by S.D. Erzia ( about 600 pictures and scketches)