Эссе «Veteran in my Family»

THE DEPARTMENT OF EDUCATION OF MOSCOW CITY

Veteran in my Family

The Great Patriotic War destroyed many of the destinies of our compatriots. Among them was my great-grandfather - Kedrov Sergey Vsevolodovich. Unfortunately, my ancestor did not live up to our days. But the memory of him lives to this day. My grandmother told his story.
So, Sergei Vsevolodovich was born in 1910 on June 3 in the Chuvash Autonomous Soviet Socialist Republic. Before the war, he worked as a teacher and taught physics and mathematics. At school where he worked, he was respected and appreciated by the students not only as a good teacher. Sergei Vsevolodovich organized hikes, and especially interesting conversations and singing by the fire.
By the nature of his work, he and his wife and children lived in different parts of our country, the USSR. They lived and worked in Kazakhstan, and in the Altai, and finally found themselves in the city of Solnechnogorsk, Moscow region. During this period, the family had four children, the fifth child was born there. In Solnechnogorsk the great-grandfather taught officers - compatriots and militaries from other countries in the courses "Vistrel".
When the war began, the great-grandfather was not drafted into the army, because the family had many children. But he, as a patriot and a real man and Defender of the Fatherland, volunteered for the People's Militia of the Red Army.

Unfortunately, his fate was tragic. He died on November 2, 1942, defending Stalingrad on the Stalingrad front of the 156th Fortified Region in the rank of sergeant.
I found out from the report of the InformBureau under what circumstances my great-grandfather died: On November 2, the 62nd Army during the day reflected repeated attacks by enemy infantry and tanks in the northern and central sector of the front and held the positions occupied. In this unequal battle my great-grandfather was killed.

My mother and I go to the place where my grandfather had fought. We often visit Krasnoslobodsk in the Volgograd region of Sredneakhtubinsky district, where his fellow soldiers are buried. His memory is sacredly honored in our family, and I proudly go on May 9 in the column "Immortal Regiment" with a photo of my great-grandfather! 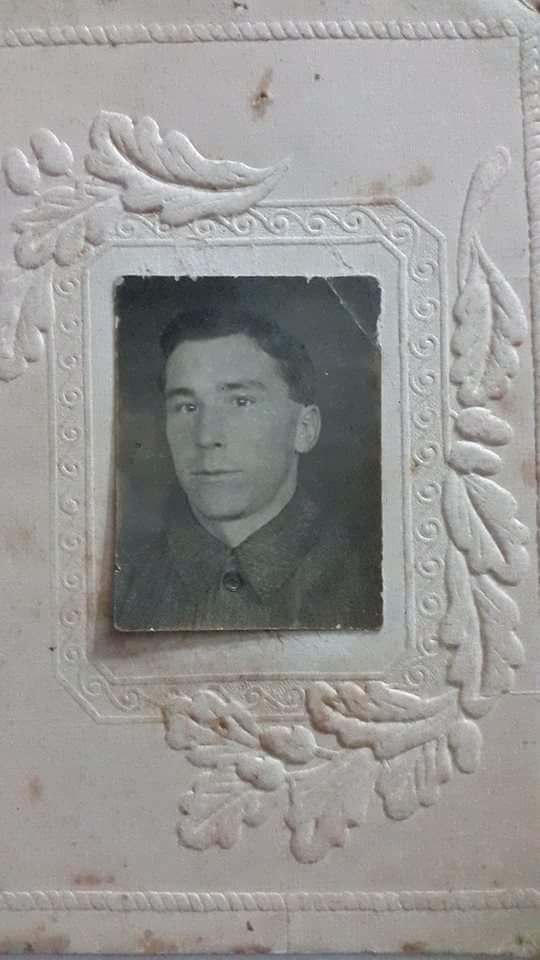 Photo of my great-grandfather – Sergey Vsevolodovich, beginning of 1941.

Memorial plaque, Bobrov settlement in the Volgograd region of the Krasnoslobodsky district. 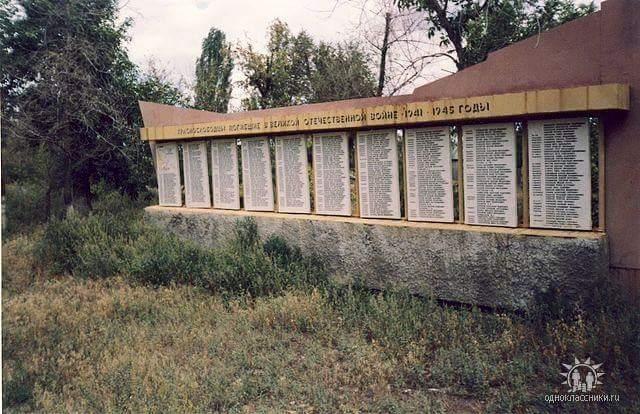 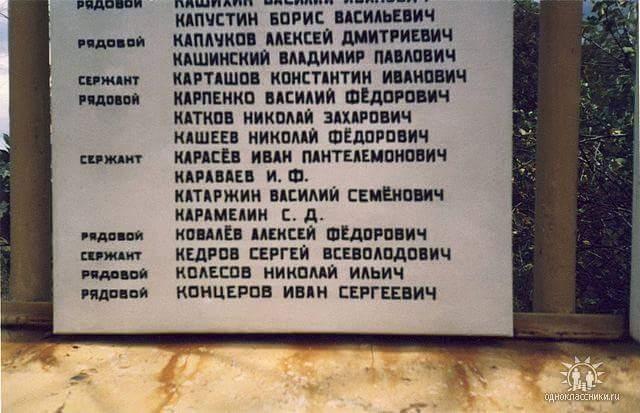 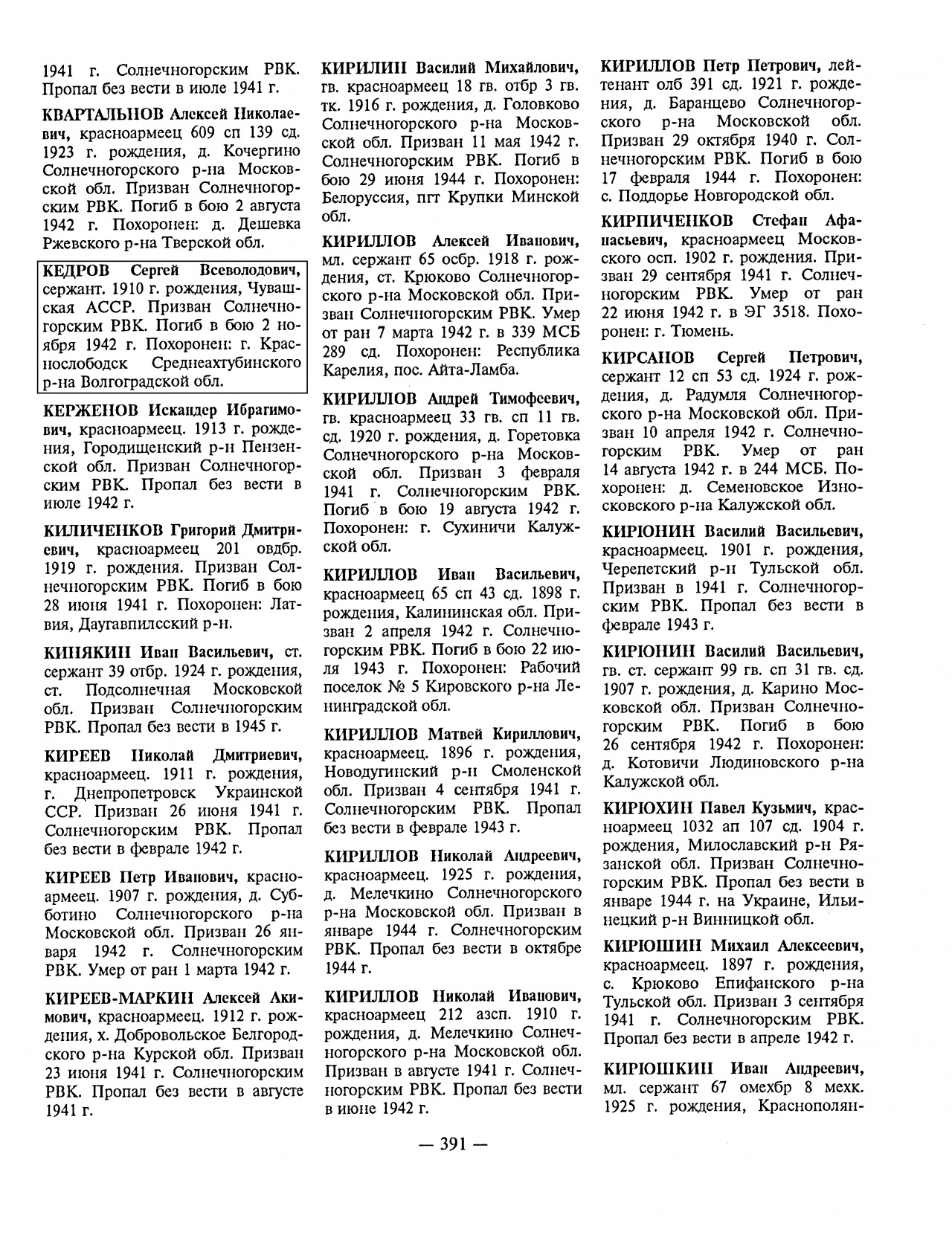