The City of Glory

The city of labor and military glory

Annotation: There are a lot of places to visit around Russia but one particular place is Novokuznetsk. It has a heroic past. V.V. Mayakovsky said about it: "I know, the city will be, I know the garden will bloom." His words came true. 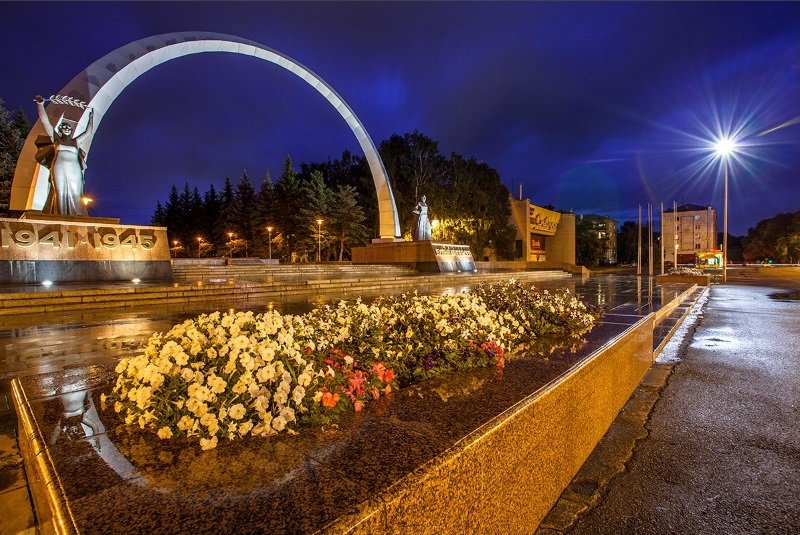 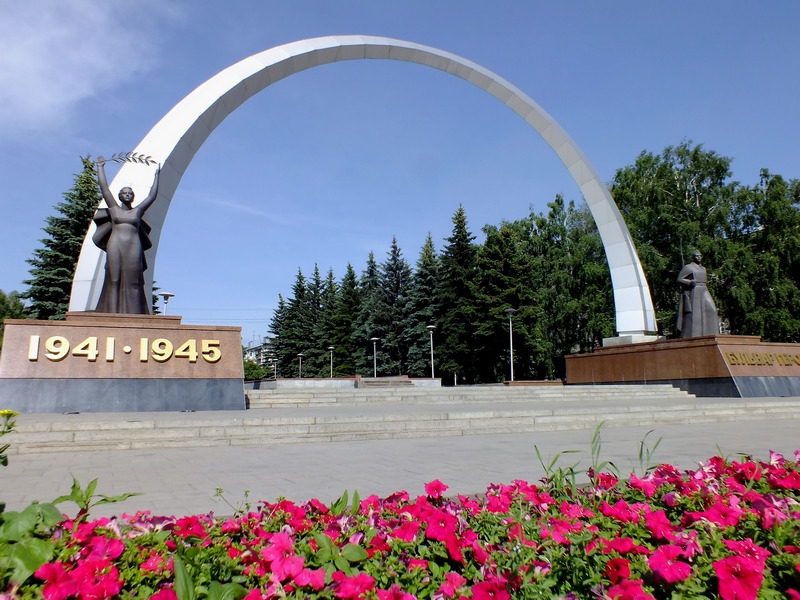 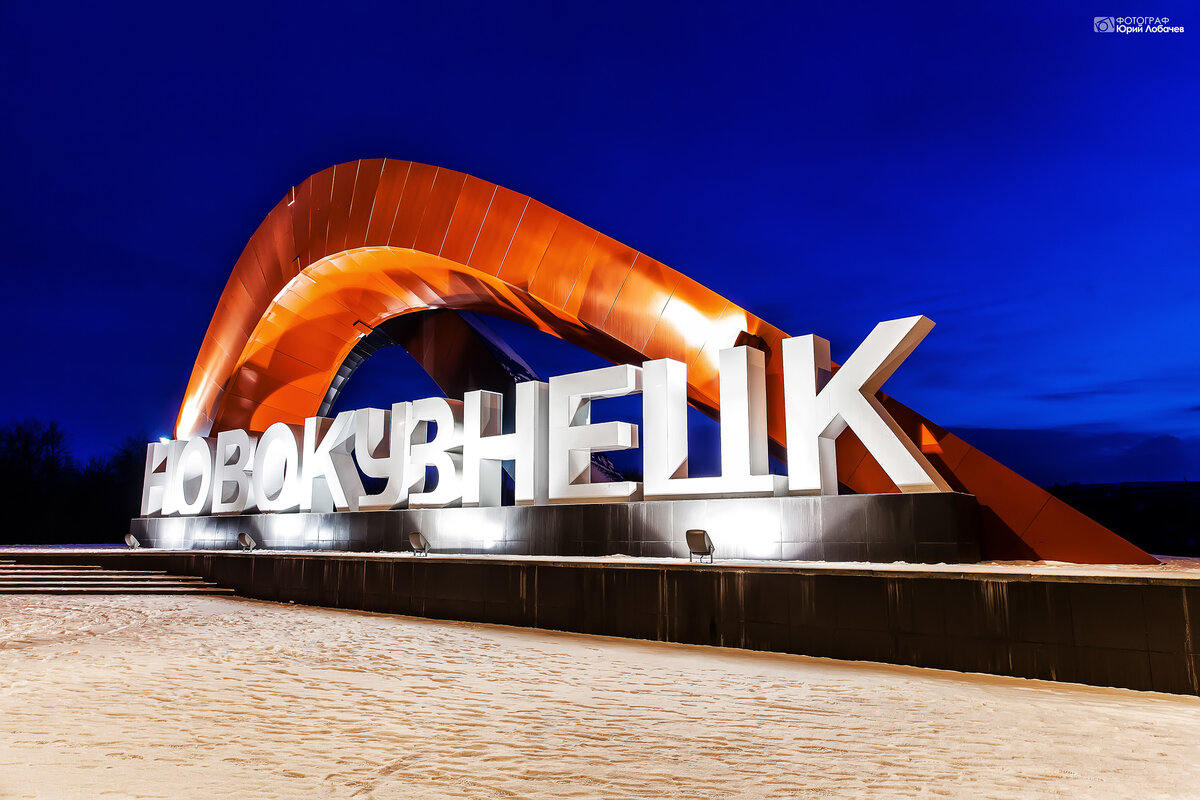 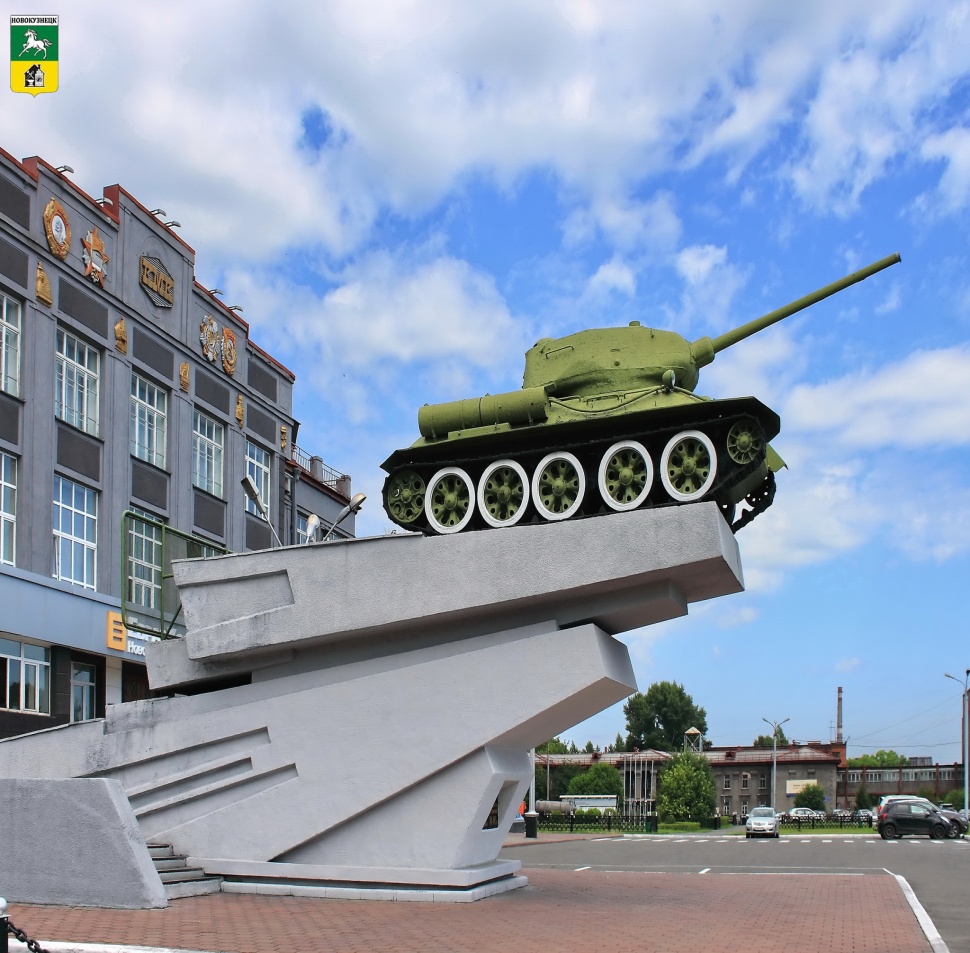 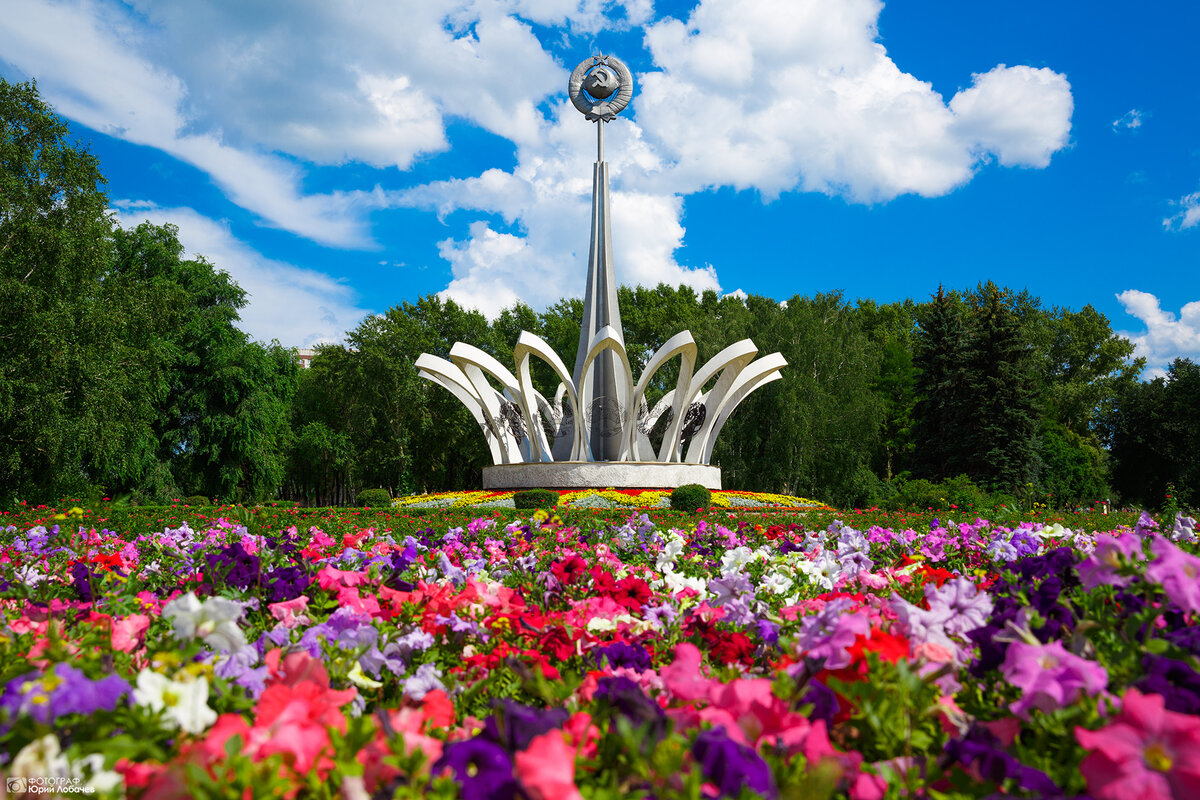 Kemerovo region (Kuzbass) is the subject of the Russian Federation and a part of Siberian federal district. It is the land of incredible beauty but at the same time it has a heroic past.

Novokuznetsk is located in the heart of the Kuzbass region in south-western Siberia. It was founded in 1618 on the banks of the Tom River by the conquerors of Siberia as Kuznetsky Ostrog.

The great Patriotic war was a huge test for the Soviet people. Novokuznetsk (in the war years - Stalinsk) made a worthy contribution to the heroic page of the history of the war years. With this name, the city existed until November 1961, when it returned to its former name-Novokuznetsk

On June 22 festive opening of Water Station and Park of culture and rest were planned in Stalinsk. But at 16 o'clock the radio announced the beginning of the war.

During the first days of the war 1340 volunteers applied for sending to the front in Stalinsk. And for the first month of the war the number of volunteers got to more than 10 thousand people. The first military-sanitary train arrived in Stalinsk, school №12 was a hospital.

Stalinsk didn’t stay aside from the tragic events of Great Patriotic War. The price paid for the Great Victory was high. In total, 64 thousand Novokuznetsk residents fought at the front. More than 14 thousand of them died the death of the brave.

In August 1941 the production of armored steel for tanks began in the KMK (NKMK) the Kuznetsk metallurgical combine. 50thousand tanks, 45 thousand planes, and 100 million shells was made of the Kuznetsk armour - almost half of all military production of the country. Germans were afraid «Т34» In 1942 Stalinsk sheltered 300 children of besieged Leningrad.

Heroes Boulevard is a historical monument of regional importance. It is the sacred place of memory of all citizens which were perished during Great patriotic war. The eternal flame was lit in 1957 in honour of all the soldiers of the war 1941-1945.

And it is impossible to stop the river of time: the 75 th anniversary of our The Great Victory is approaching... It is very dear victory for this heroic city. The citizens remember the price of it and deeds of our defenders.

Novokuznetsk is a big industrial centre of Russia. The most developed branches of industry are metallurgical and chemical production and production of machinery and equipment. Coal is the main treasure of this place. Coal mining is carried out by both underground and more progressive — open and hydraulic methods, as well as by the method of underground gasification.

The unique 400 years old city of labor and military glory opens before everybody from a new unexpected side, amazing and fascinating by its history, places of interest and monuments.

When was Novokuznetsk founded?

What was its another name in the war years?

What was the price paid for the Great Victory?

What was made of the Kuznetsk armour?

What is the main treasure of this place?

Learn more about this city answer the questions:

1) Why is Novokuznetsk called the iron heart of Siberia?

2) What is the population of the city?

3) What industries are highly developed in Novokuznetsk?

4) What big plant in Novokuznetsk produced steel for tanks during the Second World War?

5) Which is the longest river in the territory of Novokuznetsk?

6) Why is the Heroes Boulevard the sacred place of the city? 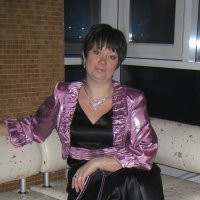